Psychedelic drugs are making a comeback. In the mid-twentieth century, scientists actively studied the potential of drugs like LSD and psilocybin for treating mental health problems. After a decades-long hiatus, researchers are once again testing how effective these drugs are in relieving symptoms for a wide variety of psychiatric conditions, from depression and obsessive-compulsive disorder to posttraumatic stress disorder and substance addiction. In Acid Revival, Danielle Giffort examines how this new generation of researchers and their allies are working to rehabilitate psychedelic drugs and to usher in a new era of psychedelic medicine.

As this team of researchers and mental health professionals revive the field of psychedelic science, they are haunted by the past and by one person in particular: psychedelic evangelist Timothy Leary. Drawing on extensive archival research and interviews with people working on scientific psychedelia, Giffort shows how today’s researchers tell stories about Leary as an "impure" scientist and perform his antithesis to address a series of lingering dilemmas that threaten to rupture their budding legitimacy. Acid Revival presents new information about the so-called psychedelic renaissance and highlights the cultural work involved with the reassembly of dormant areas of medical science.This colorful and accessible history of the rise, fall, and reemergence of psychedelic medicine is infused with intriguing narratives and personalities—a story for popular science aficionados as well as for scholars of the history of science and medicine. 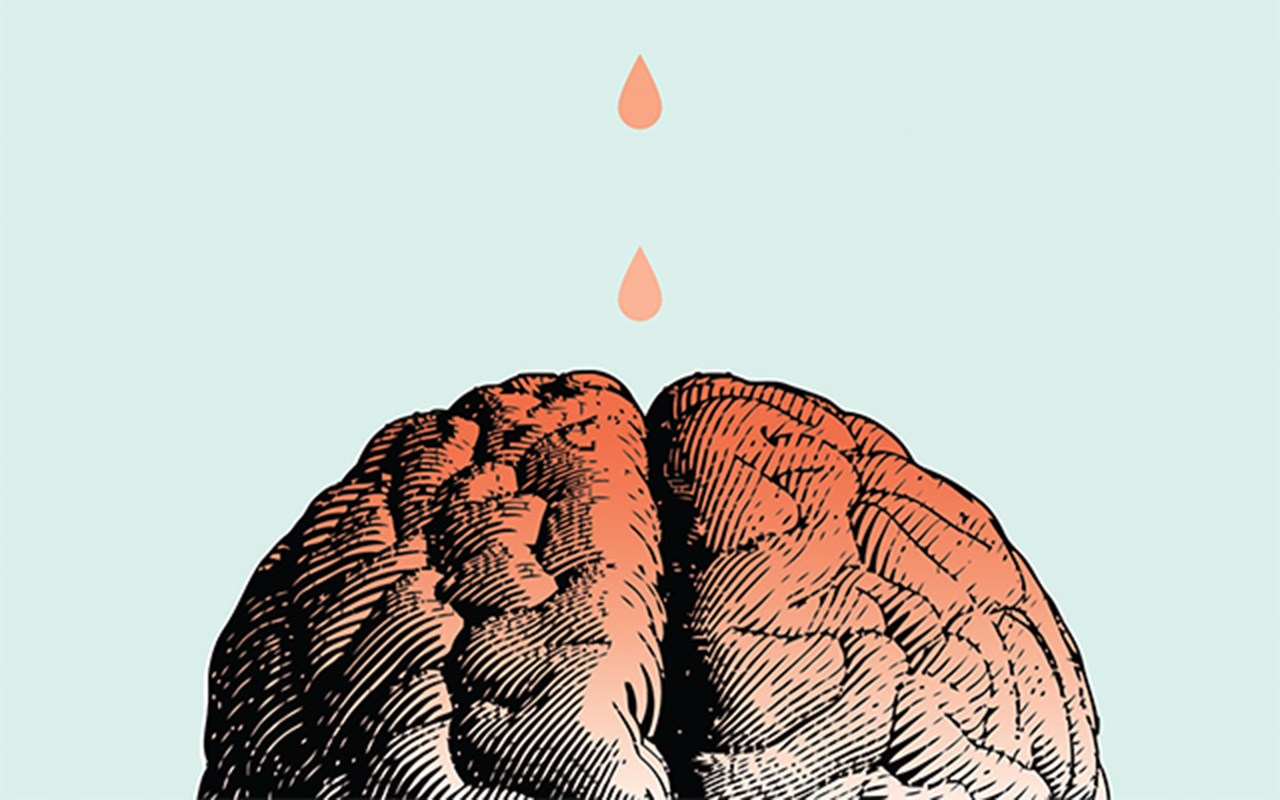