Why do African Americans have exceptionally high rates of hypertension, diabetes, and obesity? Is it their genes? Their disease-prone culture? Their poor diets? Such racist explanations for racial inequalities in metabolic health have circulated in medical journals for decades. Blood Sugar analyzes and challenges the ways in which “metabolic syndrome” has become a major biomedical category that medical researchers have created to better understand the risks high blood pressure, blood sugar, body fat, and cholesterol pose to people. An estimated sixty million Americans are well on the way to being diagnosed with it, many of them belonging to people of color.

Anthony Ryan Hatch argues that the syndrome represents another, very real crisis and that its advent signals a new form of “colorblind scientific racism”—a repackaging of race within biomedical and genomic research. Examining the cultural discussions and scientific practices that target human metabolism of prescription drugs and sugar by African Americans, he reveals how medical researchers who use metabolic syndrome to address racial inequalities in health have in effect reconstructed race as a fixed, biological, genetic feature of bodies—without incorporating social and economic inequalities into the equation. And just as the causes of metabolic syndrome are framed in racial terms, so are potential drug treatments and nutritional health interventions.

The first sustained social and political inquiry of metabolic syndrome, this provocative and timely book is a crucial contribution to the emerging literature on race and medicine. It will engage those who seek to understand how unjust power relations shape population health inequalities and the production of medical knowledge and biotechnologies. 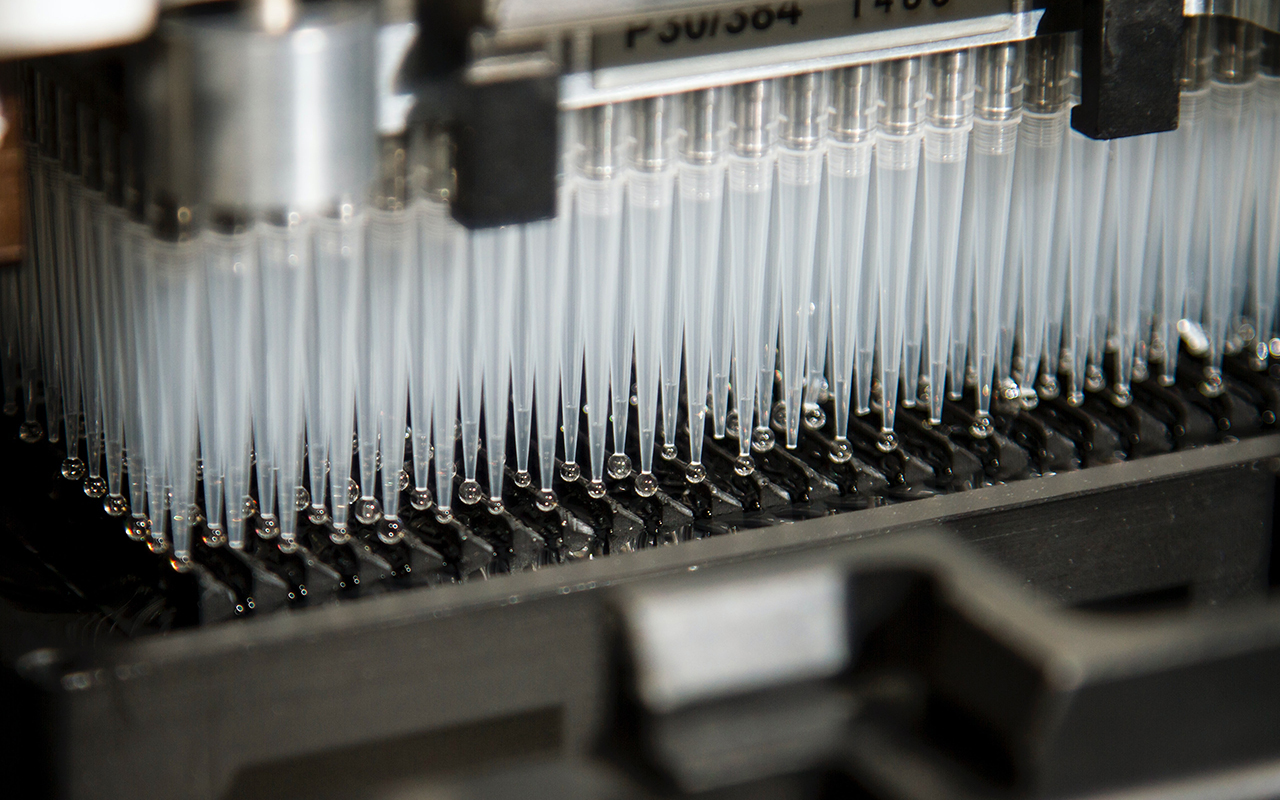