BOOK PREVIEW—We’ve provided a sample of the full-text here for review purposes.

Although the question of technics pervades the contemporary discipline of architecture, there are few critical analyses on the topic. Design Technics fills this gap, arguing that the technical dimension of design has often been flattened into the broader celebratory rhetoric of innovation. Bringing together leading scholars in architectural and design history, the volume’s contributors situate these tools on a broader epistemological and chronological canvas. The essays here construct histories—some panoramic and others unfolding around a specific episode—of seven techniques regularly used by the designer in the architectural studio today: rendering, modeling, scanning, equipping, specifying, positioning, and repeating.

Starting with observations about the epistemological changes that have unfolded in the discipline in recent decades but seeking to offer a more expansive meaning for technics, the volume casts new light on concepts such as form, experience, and image that have played central roles in historical architectural discourses. Among the questions addressed: How was the concept of form immanent in practices of scanning since the late nineteenth century? What was the historical relationship between rendering and experience in Enlightenment discourses? How did practices of specifying reconfigure the distinction between intellectual and manual labor? What kind of rationality is inherent in the designer’s constant clicking of the mouse in front of her screen?

In addressing these and other questions, this engaging and timely collection thereby proposes technics as a site for historical and philosophical reflection not only for those engaged in architectural design but also for any scholar working in the humanities today. 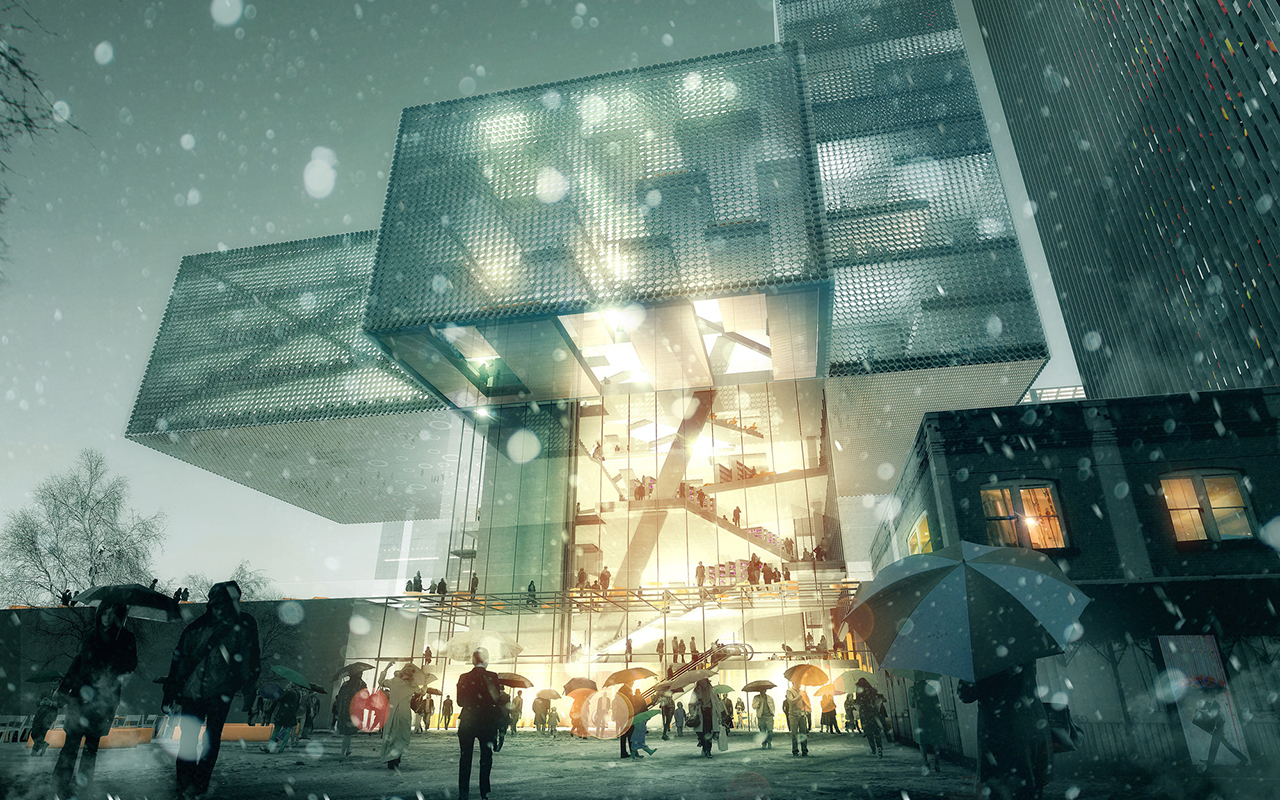