Why do you continue to work on issues of justice? young Black people ask Josie Johnson today, then, perhaps in the same breath, How do you maintain hope? This book, a lifetime in the making, is Josie’s answer. A memoir about shouldering the cause of social justice during the darkest hours and brightest moments for civil rights in America—and, specifically, in Minnesota—Hope in the Struggle shines light on the difference one person can make. For Josie Johnson, this has meant making a difference as a Black woman in one of the nation’s whitest states.

Josie’s story begins in a tight-knit community in Texas, where the unfairness of the segregated South, so antithetical to the values she learned at home, sharpened a sense of justice that guides her to this day. From the age of fourteen, when she went door to door with her father in Houston to campaign against the Poll Tax, to the moment in 2008 when, as a delegate at the Democratic National Convention, she cast her vote for Barack Obama for president, she has been at the forefront of the politics of civil rights. Her memoir offers a close-up picture of what that struggle has entailed, whether working as a community organizer for the Minneapolis Urban League or lobbying for fair housing and employment laws, investigating civil rights abuses or co-chairing the Minnesota delegation to the March on Washington, becoming the first African American to serve on the University of Minnesota’s Board of Regents or creating the university’s Office of the Associate Vice President for Academic Affairs with a focus on minority affairs and diversity. An intimate view of civil rights history in the making, Hope in the Struggle is a uniquely inspiring life story for these current dark and divisive times, a testament to how one determined soul can make the world a better place. 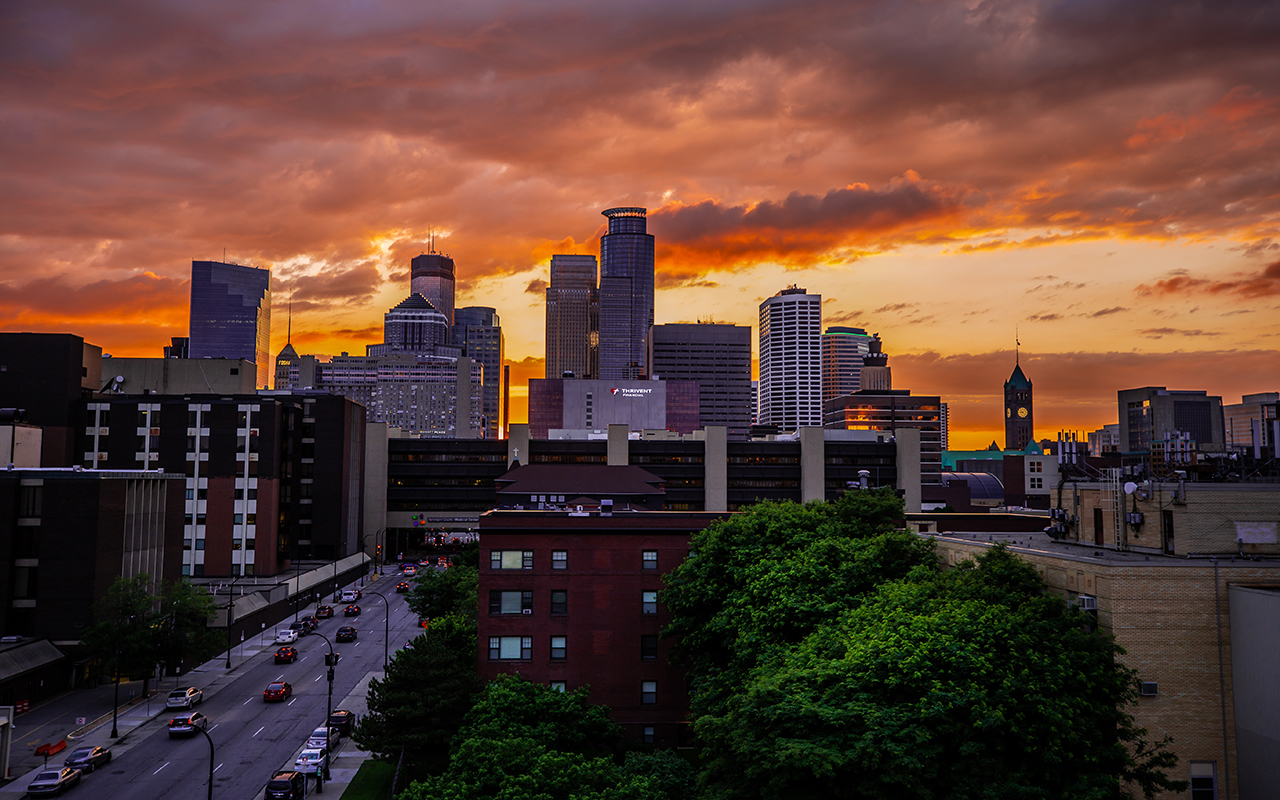