Videogames! Aren’t they the medium of the twenty-first century? The new cinema? The apotheosis of art and entertainment, the realization of Wagnerian gesamtkunstwerk? The final victory of interaction over passivity? No, probably not. Games are part art and part appliance, part tableau and part toaster. In How to Talk about Videogames, leading critic Ian Bogost explores this paradox more thoroughly than any other author to date.

Delving into popular, familiar games like Flappy Bird, Mirror’s Edge, Mario Kart, Scribblenauts, Ms. Pac-Man, FarmVille, Candy Crush Saga, Bully, Medal of Honor, Madden NFL, and more, Bogost posits that videogames are as much like appliances as they are like art and media. We don’t watch or read games like we do films and novels and paintings, nor do we perform them like we might dance or play football or Frisbee. Rather, we do something in between with games. Games are devices we operate, so game critique is both serious cultural currency and self-parody. It is about figuring out what it means that a game works the way it does and then treating the way it works as if it were reasonable, when we know it isn’t.

Noting that the term games criticism once struck him as preposterous, Bogost observes that the idea, taken too seriously, risks balkanizing games writing from the rest of culture, severing it from the “rivers and fields” that sustain it. As essential as it is, he calls for its pursuit to unfold in this spirit: “God save us from a future of games critics, gnawing on scraps like the zombies that fester in our objects of study.” 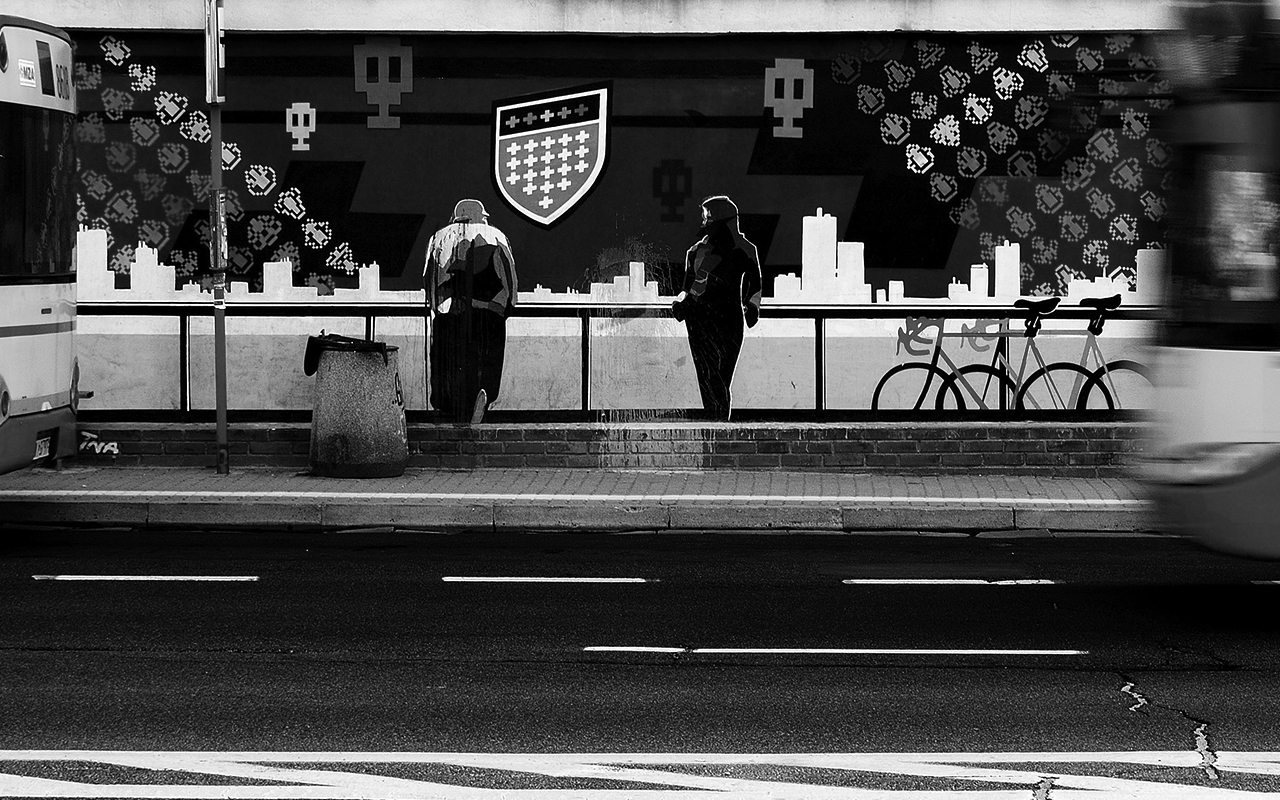