The International Commission for the Conservation of Atlantic Tunas (ICCAT) is the world’s foremost organization for managing and conserving tunas, seabirds, turtles, and sharks traversing international waters. Founded by treaty in 1969, ICCAT stewards what has become under its tenure one of the planet’s most prominent endangered fish: the Atlantic bluefin tuna. Called “red gold” by industry insiders for the exorbitant price her ruby-colored flesh commands in the sushi economy, the giant bluefin tuna has crashed in size and number under ICCAT’s custodianship.

With regulations to conserve these sea creatures in place for half a century, why have so many big bluefin tuna vanished from the Atlantic? In Red Gold, Jennifer E. Telesca offers unparalleled access to ICCAT to show that the institution has faithfully executed the task assigned it by international law: to fish as hard as possible to grow national economies. ICCAT manages the bluefin not to protect them but to secure export markets for commodity empires—and, as a result, has become complicit in their extermination.The decades of regulating fish as commodities have had disastrous consequences. Amid the mass extinction of all kinds of life today, Red Gold reacquaints the reader with the splendors of the giant bluefin tuna through vignettes that defy technoscientific and market rationales. Ultimately, this book shows, changing the way people value marine life must come not only from reforming ICCAT but from transforming the dominant culture that consents to this slaughter. 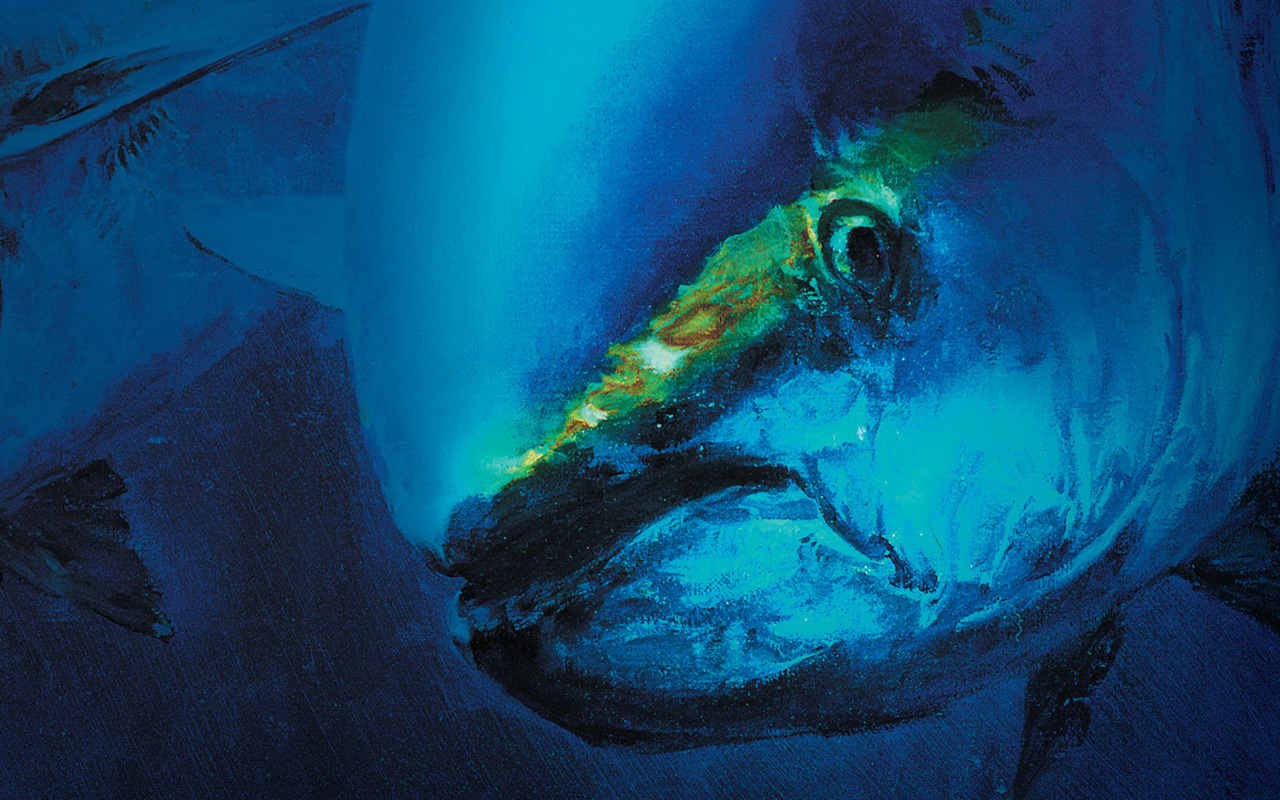 A CONVERSATION BETWEEN AUTHOR JEN TELESCA
AND EDITOR JASON WEIDEMANN