In the global convulsions in the aftermath of World War II, one dominant world racial order broke apart and a new one emerged. This is the story Jodi Melamed tells in Represent and Destroy, portraying the postwar racial break as a transition from white supremacist modernity to a formally antiracist liberal capitalist modernity in which racial violence works normatively by policing representations of difference.

Following the institutionalization of literature as a privileged domain for Americans to get to know difference—to describe, teach, and situate themselves with respect to race—Melamed focuses on literary studies as a cultural technology for transmitting liberal racial orders. She examines official antiracism in the United States and finds that these were key to ratifying the country’s global ascendancy. She shows how racial liberalism, liberal multiculturalism, and neoliberal multiculturalism made racism appear to be disappearing, even as they incorporated the assumptions of global capitalism into accepted notions of racial equality.

Yet Represent and Destroy also recovers an anticapitalist “race radical” tradition that provides a materialist opposition to official antiracisms in the postwar United States—a literature that sounds out the violence of liberal racial orders, relinks racial inequality to material conditions, and compels desire for something better than U.S. multiculturalism. 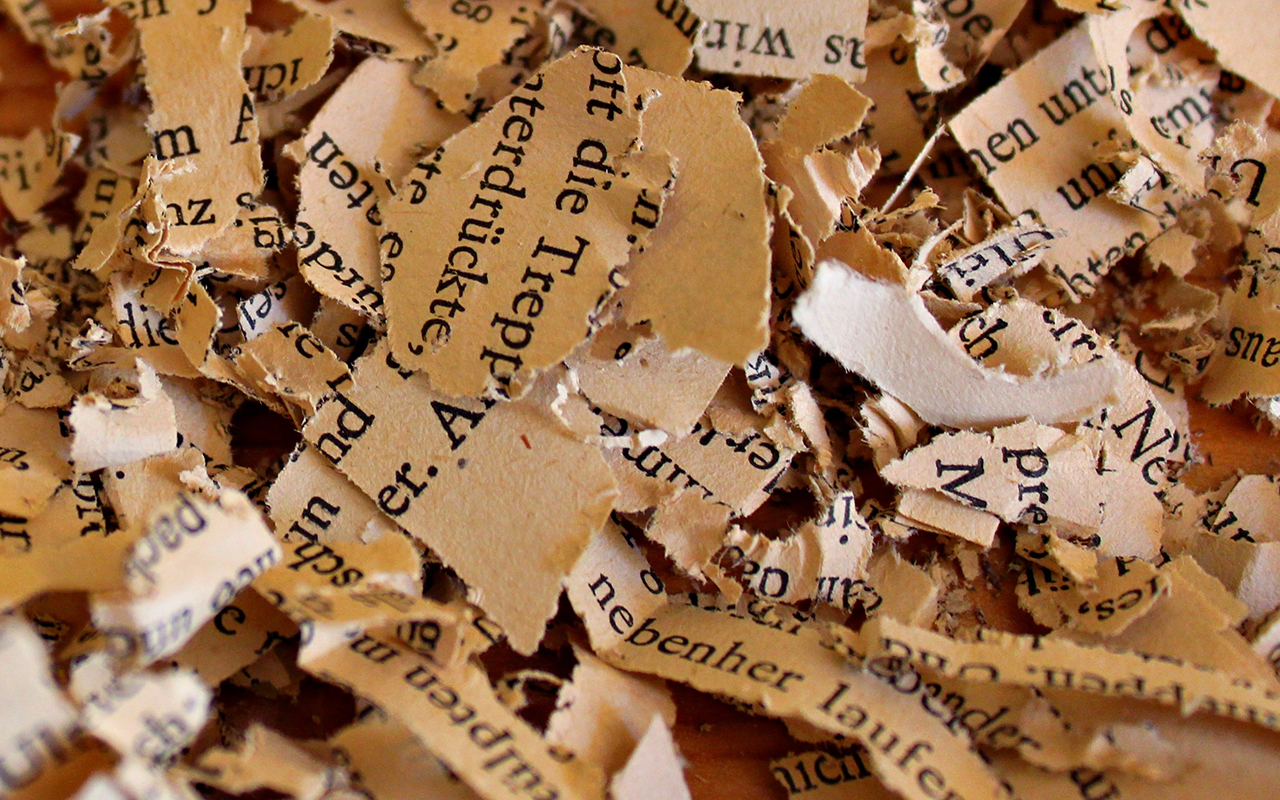 Recent Publications from the Author