BOOK PREVIEW—We’ve provided a sample of the full-text here for review purposes.

For at least four decades, U.S. prisons and jails have aggressively turned to psychotropic drugs—antidepressants, antipsychotics, sedatives, and tranquilizers—to silence inmates, whether or not they have been diagnosed with mental illnesses. In Silent Cells, Anthony Ryan Hatch demonstrates that the pervasive use of psychotropic drugs has not only defined and enabled mass incarceration but has also become central to other forms of captivity, including foster homes, military and immigrant detention centers, and nursing homes.

Psychotropics, Hatch shows, are integral to “technocorrectional” policies devised to minimize public costs and increase the private profitability of mass captivity while guaranteeing public safety and national security. This broad indictment of psychotropics is therefore animated by a radical counterfactual question: would incarceration on the scale practiced in the United States even be possible without psychotropics?

Background photo by Halacious on Unsplash 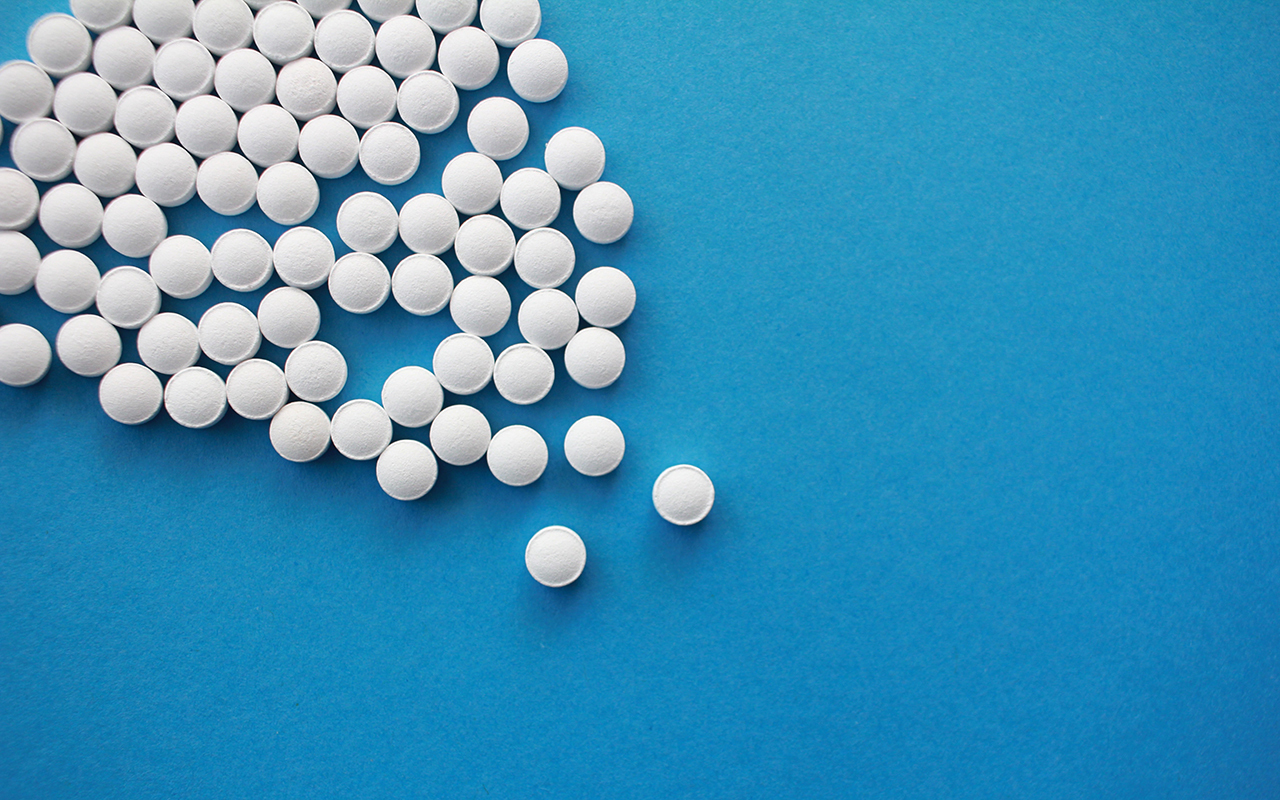