In the late 1960s, Indian families in Minneapolis and St. Paul were under siege. Clyde Bellecourt remembers, “We were losing our children during this time; juvenile courts were sweeping our children up, and they were fostering them out, and sometimes whole families were being broken up.” In 1972, motivated by prejudice in the child welfare system and hostility in the public schools, American Indian Movement (AIM) organizers and local Native parents came together to start their own community school. For Pat Bellanger, it was about cultural survival. Though established in a moment of crisis, the school fulfilled a goal that she had worked toward for years: to create an educational system that would enable Native children “never to forget who they were.”

While AIM is best known for its national protests and political demands, the survival schools foreground the movement’s local and regional engagement with issues of language, culture, spirituality, and identity. In telling of the evolution and impact of the Heart of the Earth school in Minneapolis and the Red School House in St. Paul, Julie L. Davis explains how the survival schools emerged out of AIM’s local activism in education, child welfare, and juvenile justice and its efforts to achieve self-determination over urban Indian institutions. The schools provided informal, supportive, culturally relevant learning environments for students who had struggled in the public schools. Survival school classes, for example, were often conducted with students and instructors seated together in a circle, which signified the concept of mutual human respect. Davis reveals how the survival schools contributed to the global movement for Indigenous decolonization as they helped Indian youth and their families to reclaim their cultural identities and build a distinctive Native community.

The story of these schools, unfolding here through the voices of activists, teachers, parents, and students, is also an in-depth history of AIM’s founding and early community organizing in the Twin Cities—and evidence of its long-term effect on Indian peoples’ lives. 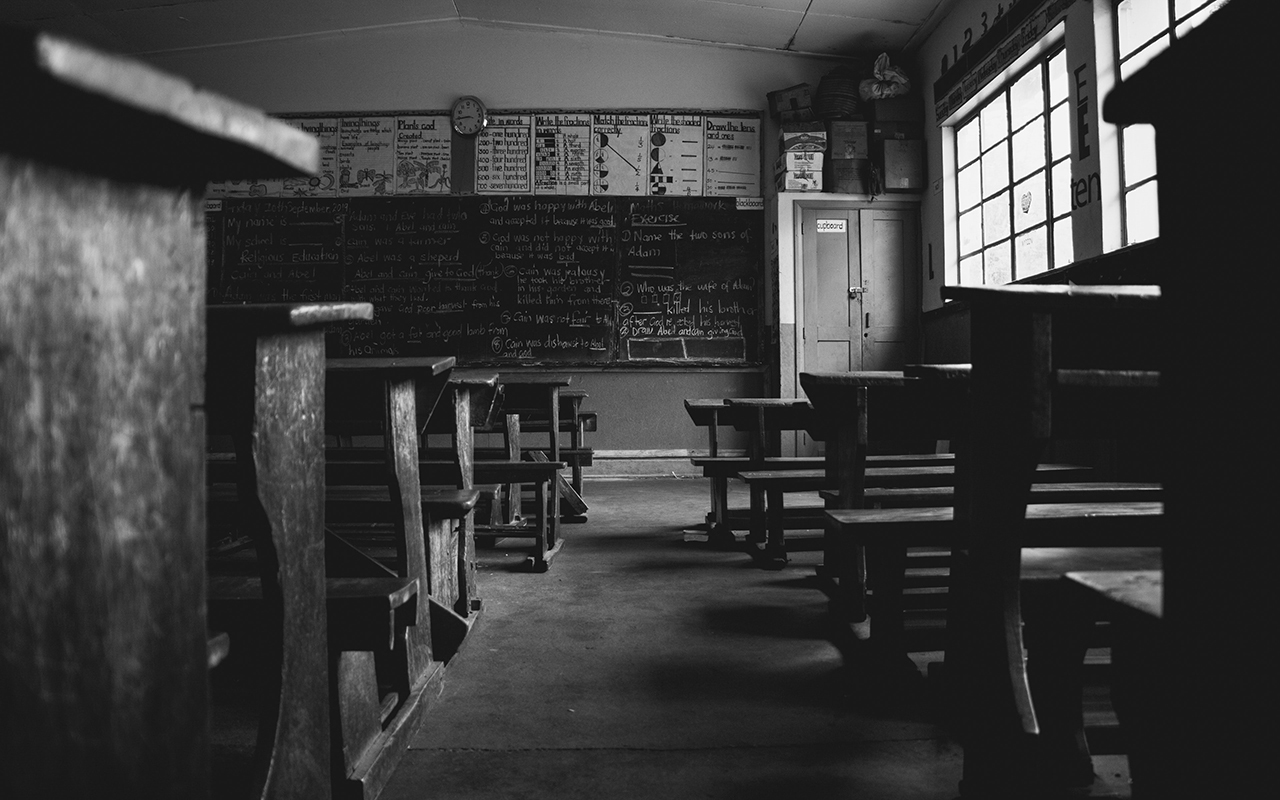