White people, Frederick Douglass said in a speech in 1876, were “the children of Lincoln,” while black people were “at best his stepchildren.” Emancipation became the law of the land, and white champions of African Americans in the state were suddenly turning to other causes, regardless of the worsening circumstances of black Minnesotans. Through four of these “children of Lincoln” in Minnesota, William D. Green’s book brings to light a little known but critical chapter in the state’s history as it intersects with the broader account of race in America.

In a narrative spanning the years of the Civil War and Reconstruction, the lives of these four Minnesotans mark the era’s most significant moments in the state, the Midwest, and the nation for the Republican Party, the Baptist church, women’s suffrage, and Native Americans. Morton Wilkinson, the state’s first Republican senator; Daniel Merrill, a St. Paul business leader who helped launch the first Black Baptist church; Sarah Burger Stearns, founder and first president of the Minnesota Woman Suffragist Association; and Thomas Montgomery, an immigrant farmer who served in the Colored Regiments in the Civil War: each played a part in securing the rights of African Americans and each abandoned the fight as the forces of hatred and prejudice increasingly threatened those hard-won rights.

Moving from early St. Paul and Fort Snelling to the Civil War and beyond, The Children of Lincoln reveals a pattern of racial paternalism, describing how even “enlightened” white Northerners, fatigued with the “Negro Problem,” would come to embrace policies that reinforced a notion of black inferiority. Together, their lives—so differently and deeply connected with nineteenth-century race relations—create a telling portrait of Minnesota as a microcosm of America during the tumultuous years of Reconstruction. 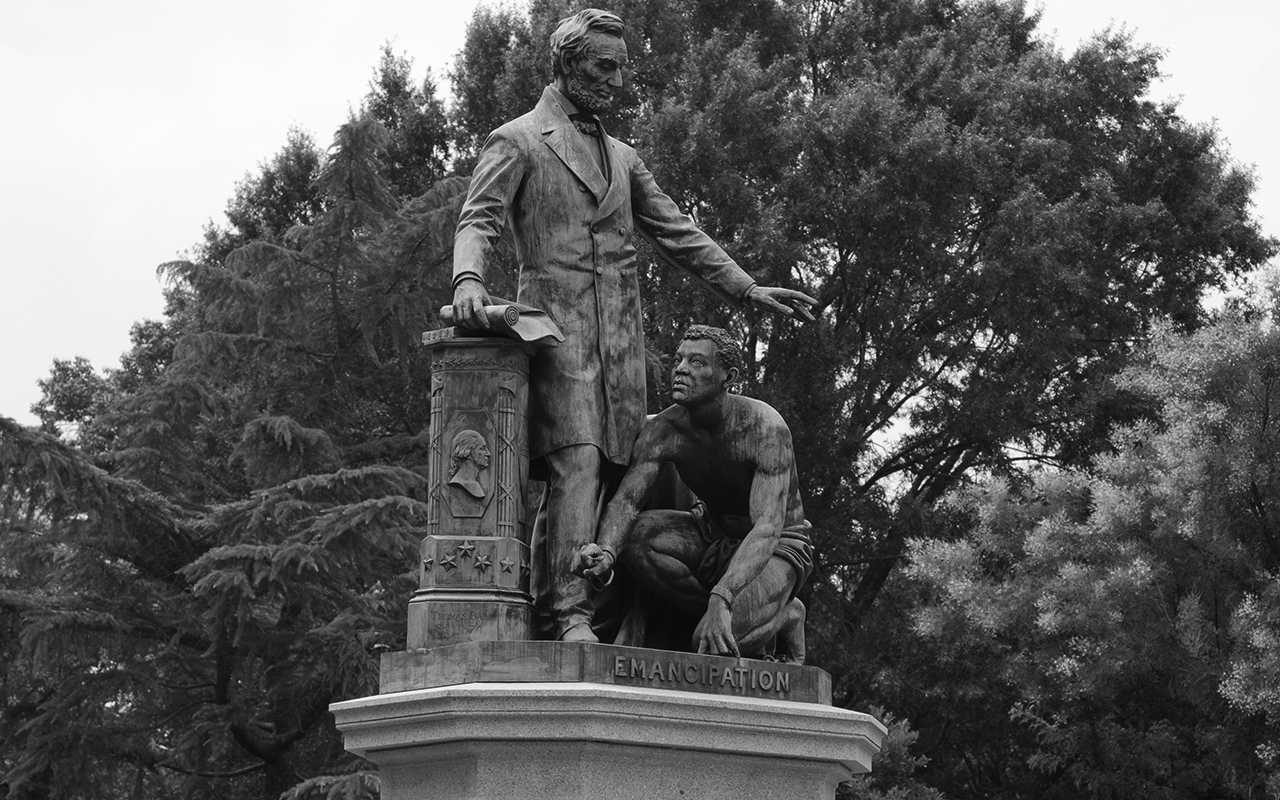