In the 1960s and 1970s, minority and women students at colleges and universities across the United States organized protest movements to end racial and gender inequality on campus. African American, Chicano, Asian American, American Indian, women, and gay and lesbian activists demanded the creation of departments that reflected their histories and experiences, resulting in the formation of interdisciplinary studies programs that hoped to transform both the university and the wider society beyond the campus.

In The Reorder of Things, Roderick A. Ferguson traces and assesses the ways in which the rise of interdisciplines—departments of race, gender, and ethnicity; fields such as queer studies—were not simply a challenge to contemporary power as manifest in academia, the state, and global capitalism but were, rather, constitutive of it. Ferguson delineates precisely how minority culture and difference as affirmed by legacies of the student movements were appropriated and institutionalized by established networks of power.

Critically examining liberationist social movements and the cultural products that have been informed by them, including works by Adrian Piper, Toni Cade Bambara, Jhumpa Lahiri, and Zadie Smith, The Reorder of Things argues for the need to recognize the vulnerabilities of cultural studies to co-option by state power and to develop modes of debate and analysis that may be in the institution but are, unequivocally, not of it. 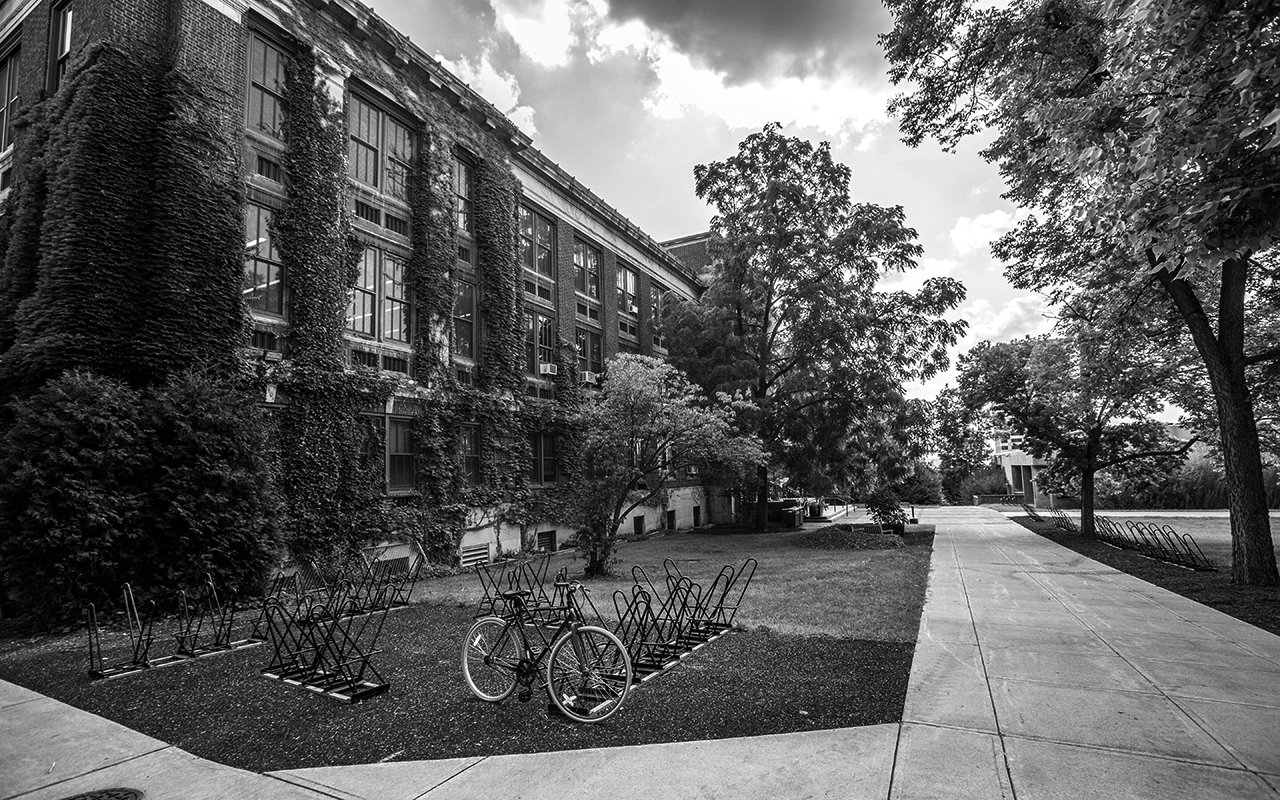