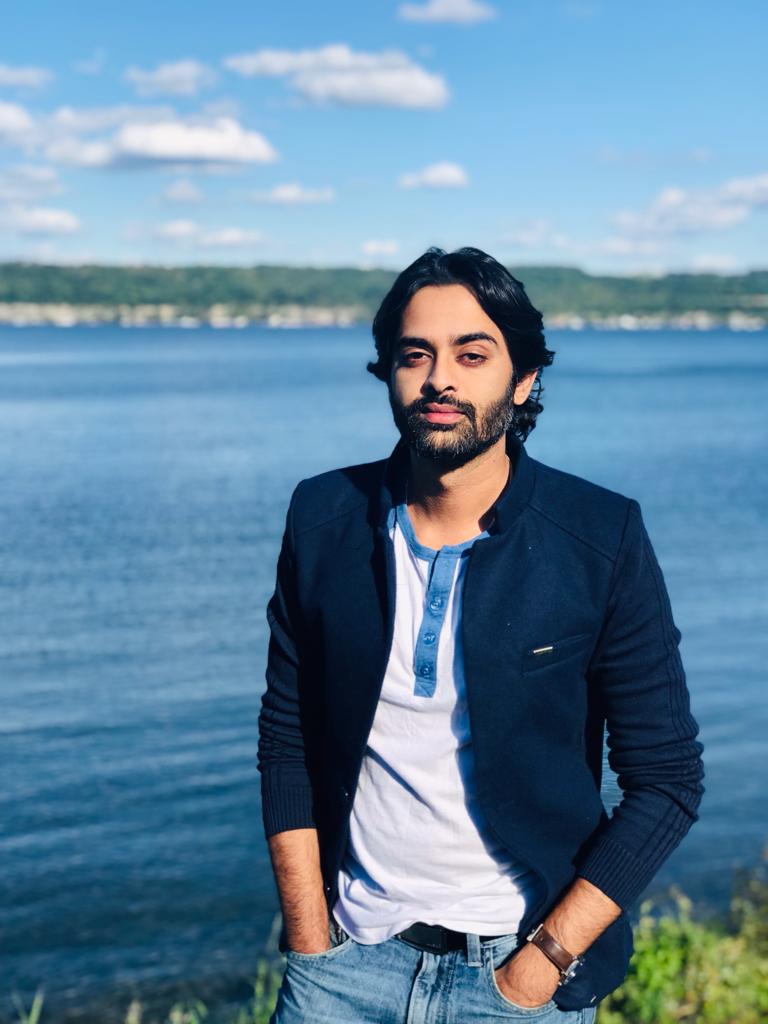 Arjun Shankar is an incoming Assistant Professor of Culture and Politics in the School of Foreign Service at Georgetown University. His research draws from theories in globalization and development, digital and visual ethnography, critical race and postcolonial theory, and curiosity studies, with a focus on poverty alleviation efforts and the help economy in India. He has published work on race, poverty, education, and visual regimes in Oxford Bibliographies, Visual Anthropology Review, American Anthropologist, and Visual Communication Journal. He creates participatory films and has taught in schools and universities in the United States and India.

Tune in to Arjun Shankar’s episode on the Choose to be Curious podcast!