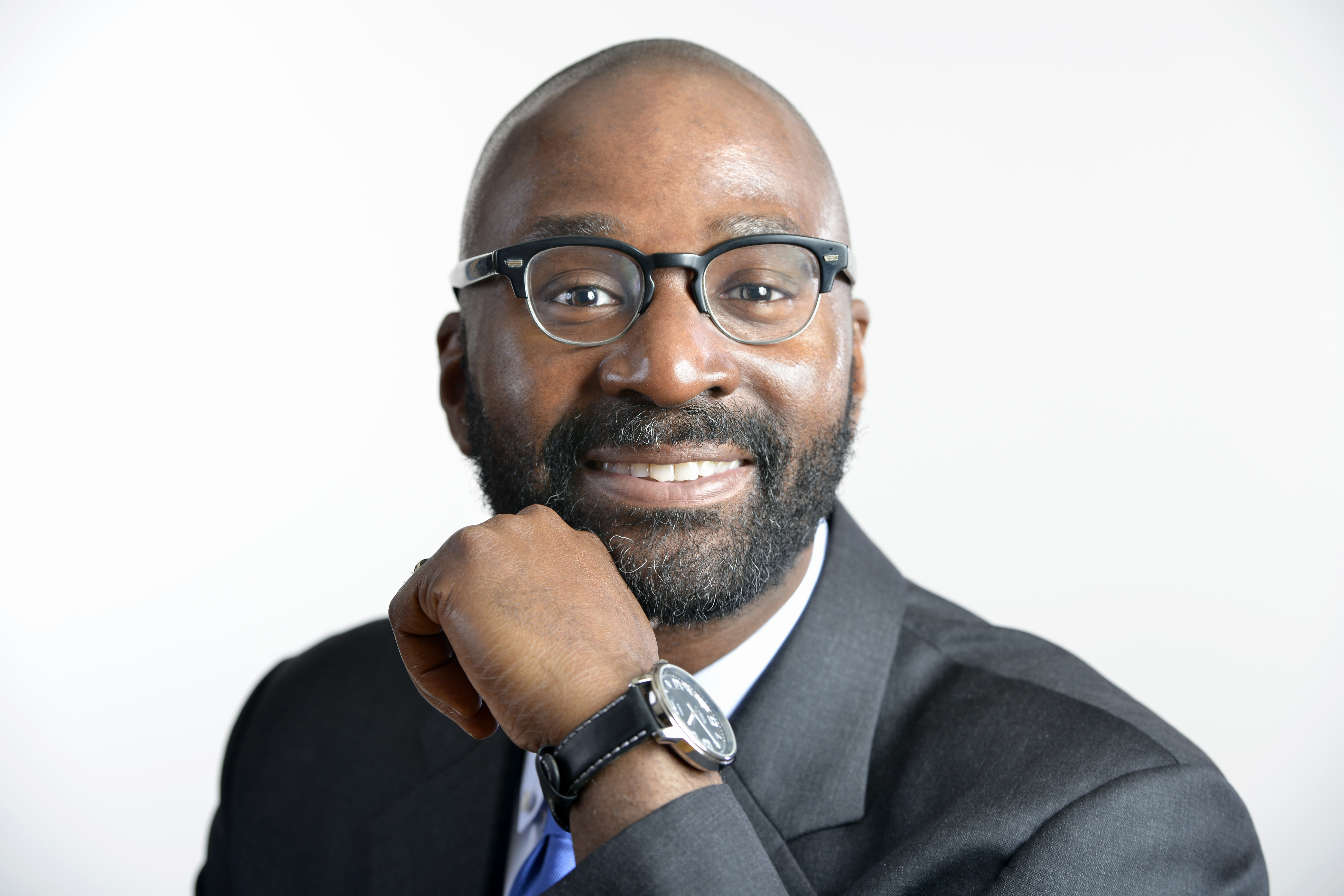 John L. Jackson Jr. is the Walter H. Annenberg Dean of the Annenberg School for Communication and Richard Perry University Professor at the University of Pennsylvania. He was previously Dean of the School of Social Policy & Practice and Special Adviser to the Provost on Diversity at Penn. Jackson earned his BA in Communication (Radio/TV/Film) from Howard University, completed his Ph.D. in Anthropology from Columbia University, and served as a junior fellow at the Harvard University Society of Fellows before becoming Assistant Professor of Cultural Anthropology at Duke University.

An urban researcher, media ethnographer, anthropologist of religion, and theorist of race/ethnicity, Jackson’s work also critically explores how film and other non-traditional or multi-modal formats can be most effectively utilized in specifically scholarly research projects, and he is one of the founding members of CAMRA, the University of Pennsylvania-based initiative organized around creating visual and performative research projects and producing rigorous criteria for assessing them.

He is currently co-director of Penn’s new Center for Experimental Ethnography, and he has affiliations with Penn’s Departments of Africana Studies and Anthropology, as well as with the Graduate School of Education and the School of Social Policy & Practice.

Tune in to John L. Jackson Jr.’s episode on the Choose to be Curious podcast: