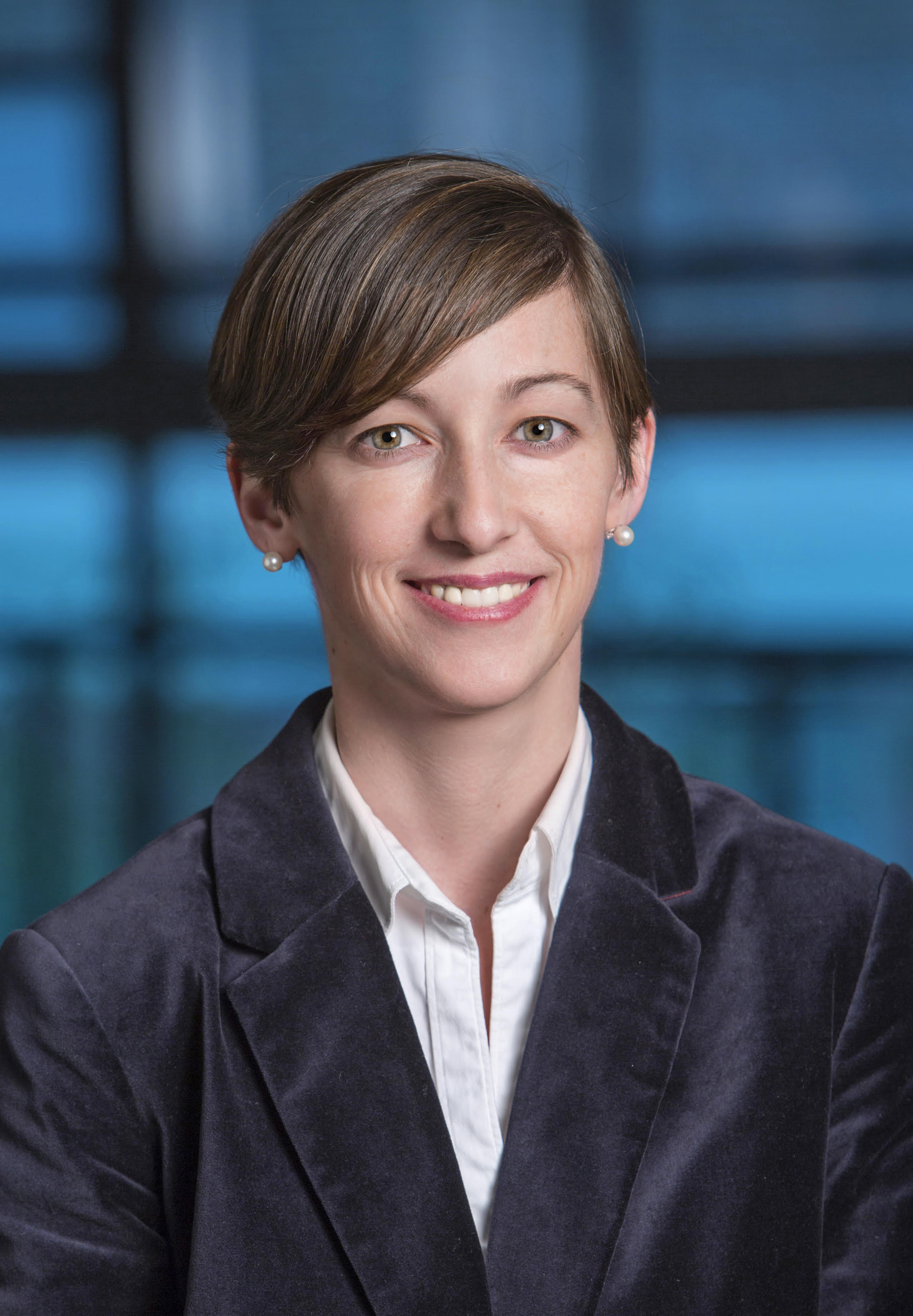 Danielle S. Bassett is the J. Peter Skirkanich Professor at the University of Pennsylvania, with affiliations in the Departments of Bioengineering, Physics & Astronomy, Electrical & Systems Engineering, Neurology, and Psychiatry. She is also an External Professor at the Santa Fe Institute. She is most well known for her work blending neural and systems engineering to identify fundamental mechanisms of cognition and disease in human brain networks. She received a BS in physics from Penn State University and a PhD in physics from the University of Cambridge, UK as a Churchill Scholar, and as an NIH Health Sciences Scholar. Following a postdoctoral position at UC Santa Barbara, she was a Junior Research Fellow at the Sage Center for the Study of the Mind. She has received multiple prestigious awards, including American Psychological Association’s ‘Rising Star’ (2012), Alfred P. Sloan Research Fellow (2014), MacArthur Fellow Genius Grant (2014), Early Academic Achievement Award from the IEEE Engineering in Medicine and Biology Society (2015), Harvard Higher Education Leader (2015), Office of Naval Research Young Investigator (2015), National Science Foundation CAREER (2016), Popular Science Brilliant 10 (2016), Lagrange Prize in Complex Systems Science (2017), Erdos-Renyi Prize in Network Science (2018). She is the author of more than 280 peer-reviewed publications, which have garnered over 21,000 citations, as well as numerous book chapters and teaching materials. She is the founding director of the Penn Network Visualization Program, a combined undergraduate art internship and K-12 outreach program bridging network science and the visual arts.  Her work has been supported by the National Science Foundation, the National Institutes of Health, the Army Research Office, the Army Research Laboratory, the Office of Naval Research, the Department of Defense, the Alfred P Sloan Foundation, the John D. and Catherine T. MacArthur Foundation, the Paul Allen Foundation, the ISI Foundation, and the University of Pennsylvania.

Tune in to Dani Bassett’s episode on the Choose to be Curious podcast:

Read and listen to more from Dani Bassett on curiosity!