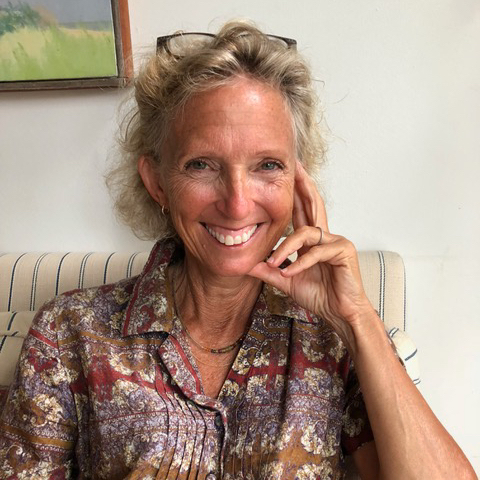 Susan Engel is Senior Lecturer in Psychology and Founding Director of the Program in Teaching at Williams College. She specializes in the development of curiosity, children’s narratives, play, and more generally, teaching and learning. She is the author of seven previous books, including The Hungry Mind: The Origins of Curiosity in Childhood (2015) and, most recently, A School of Our Own: The Story of the First Student-Run High School and a New Vision for American Education (2016) which she co-wrote with her son Sam. Her essays have appeared in journals such as Cognitive Development, Harvard Educational Review, and the American Education Research Journal, as well as in media outlets such as The New York Times, The Nation, The Atlantic Monthly, Salon, The Huffington Post, and The Boston Globe. Susan is one of the founders of an experimental school in New York State, where she served as educational advisor for eighteen years.

Tune in to Susan Engel’s episode on the Choose to be Curious podcast:

Read and listen to more from Susan Engel on curiosity!