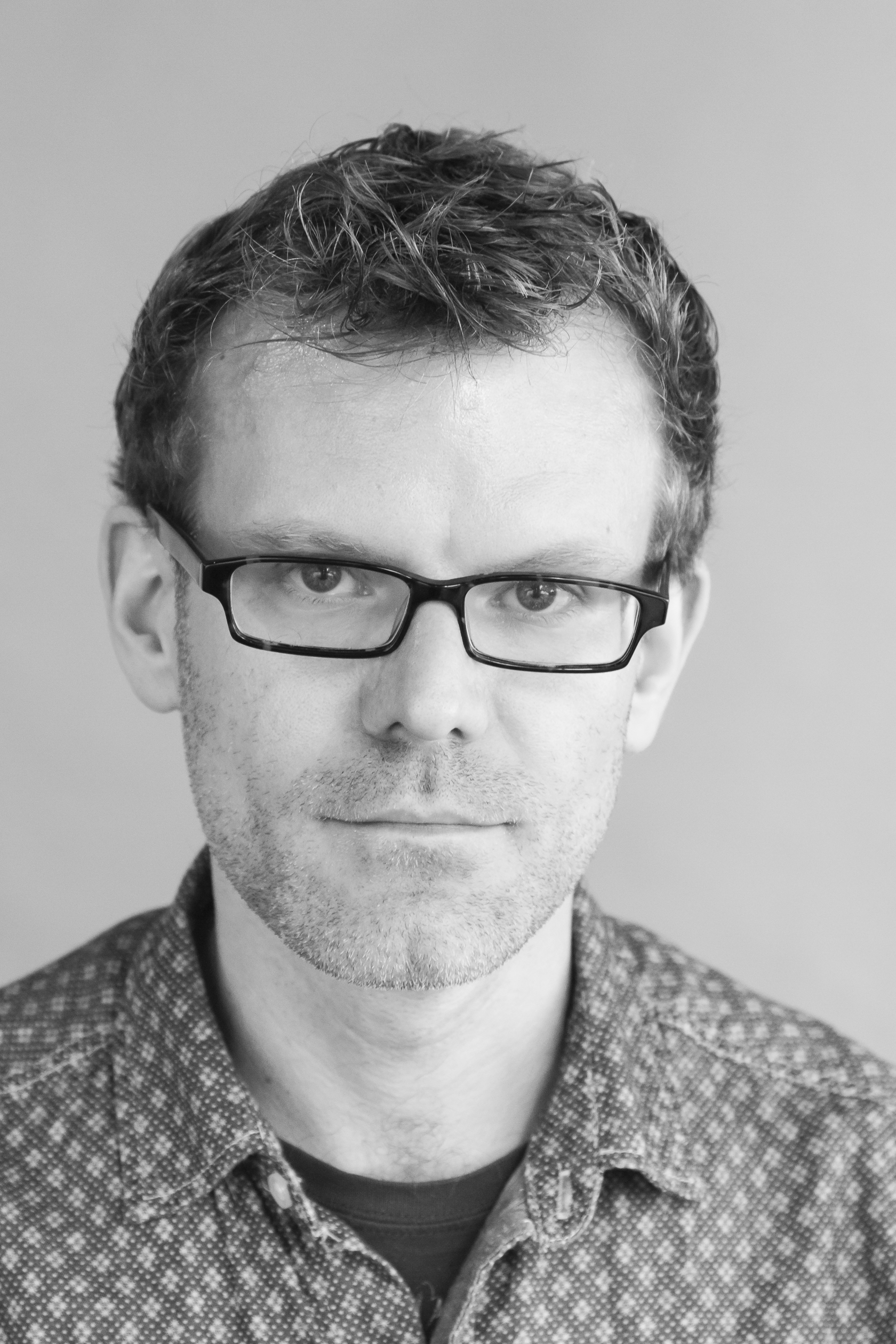 Tyson E. Lewis is a professor of art education in the College of Visual Arts and Design at the University of North Texas. His research interests include educational philosophy, critical theory, phenomenological research methods, and aesthetics. He is the author of Education Out of Bounds: Rethinking Imagination in a Posthuman Age (2010), The Aesthetics of Education: Theatre, Curiosity, and Politics in the Work of Jacques Rancière and Paulo Freire (2012), On Study: Giorgio Agamben and Educational Potentiality (2013), Inoperative Learning: A Radical Rewriting of Educational Potentialities (2017), and Walter Benjamin’s Anti-Fascist Education: From Riddles to Radio (2020). He is also the co-editor of Marcuse’s Challenge to Education (2009), Art’s Teachings, Teaching’s Art: Philosophical, Critical, and Educational Musings (2015), and Pedagogies in the Flesh: Case Studies on the Embodiment of Sociocultural Differences in Education (2017). Lewis is also C3PO of C.A.T.C.H.

Tune in to Tyson Lewis’ episode on the Choose to be Curious podcast:

The Studio-D Project, The Onstead Institute, University of North Texas.