Going the Rounds brings together literary, historical, and computational criticism to illuminate the extent, content, and character of information exchange in nineteenth-century US periodicals. Drawing on reprinted texts from the NEH-, Mellon-, and ACLS-funded Viral Texts Project at Northeastern University, Going the Rounds situates widely reprinted newspaper genres such as lists, scientific reports, recipes, travel accounts, and vignettes at the center of the period’s print culture. Drawing on methods such as text mining, geospatial analysis, and network analysis, the book offers a new, systemic account of information exchange in the nineteenth-century’s primary mass medium. 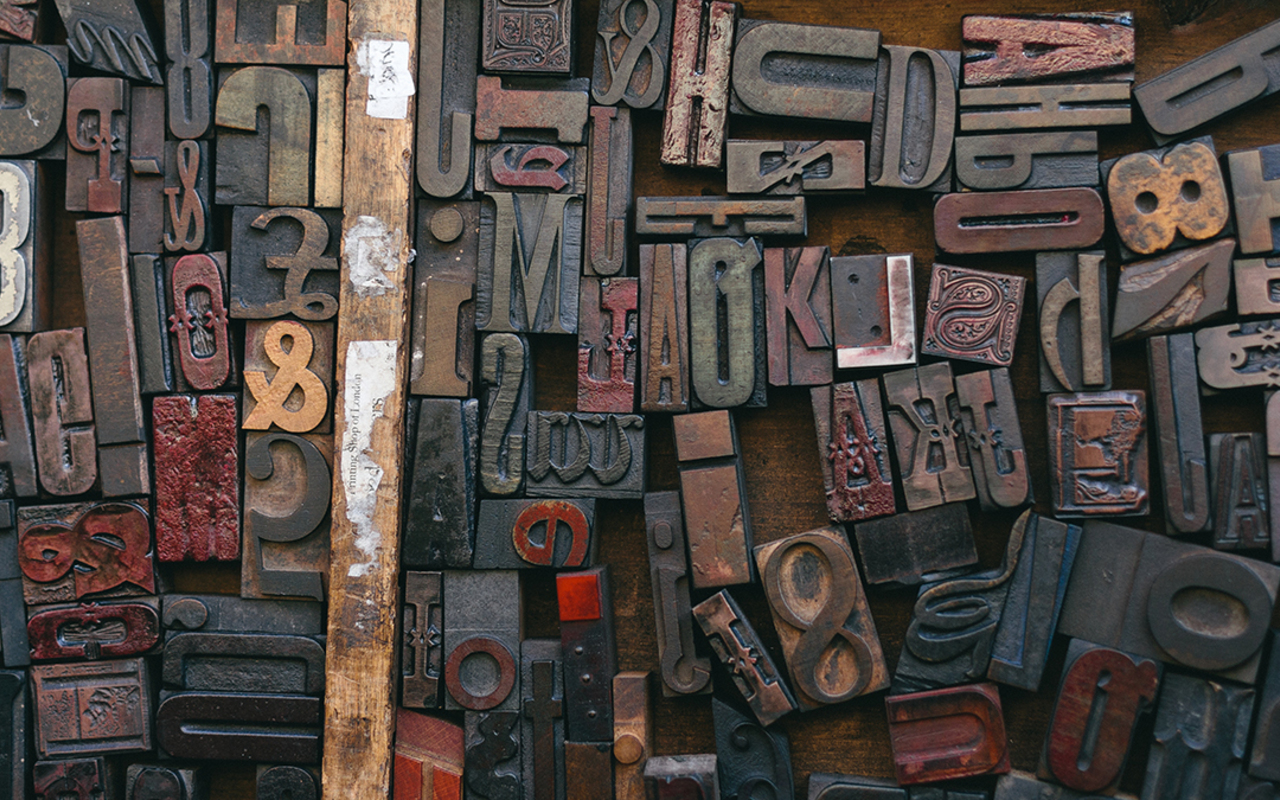 The materials included below represent draft content that is being prepared for final submission to the University of Minnesota Press. New chapters and resources will continue to be added here as they become available.