Hacked Transmissions is a pioneering exploration of how social movements change across cycles of struggle and alongside technology. Weaving a rich fabric of local and international social movements and media practices, politicized hacking, and independent cultural production, it takes as its entry point a multiyear ethnography of Telestreet, a network of pirate television channels in Italy that combined emerging technologies with the medium of television to challenge the media monopoly of tycoon-turned-prime minister Silvio Berlusconi.

Street televisions in Italy represented a unique experiment in combining old and new media to forge grassroots alliances, fight social isolation, and build more resilient communities. Alessandra Renzi digs for the roots of Telestreet in movements of the 1970s and the global activism of the 1990s to trace its transformations in the present work of one of the network’s more active nodes, insu^tv, in Naples. In so doing, she offers a comprehensive account of transnational media activism, with particular attention to the relations among groups and projects, their modes of social reproduction, the contexts giving rise to them, and the technology they adopt—from zines and radios to social media. Hacked Transmissions is also a study in method, providing examples of co-research between activist researchers and social movements, and a theoretical framework that captures the complexities of grassroots politics and the agency of technology.

Providing a rare and timely glimpse into a key activist/media project of the twenty-first century, Hacked Transmissions marks a vital contribution to debates in a range of fields, including media and communication studies, anthropology, science and technology studies, social movements studies, sociology, and cultural theory. 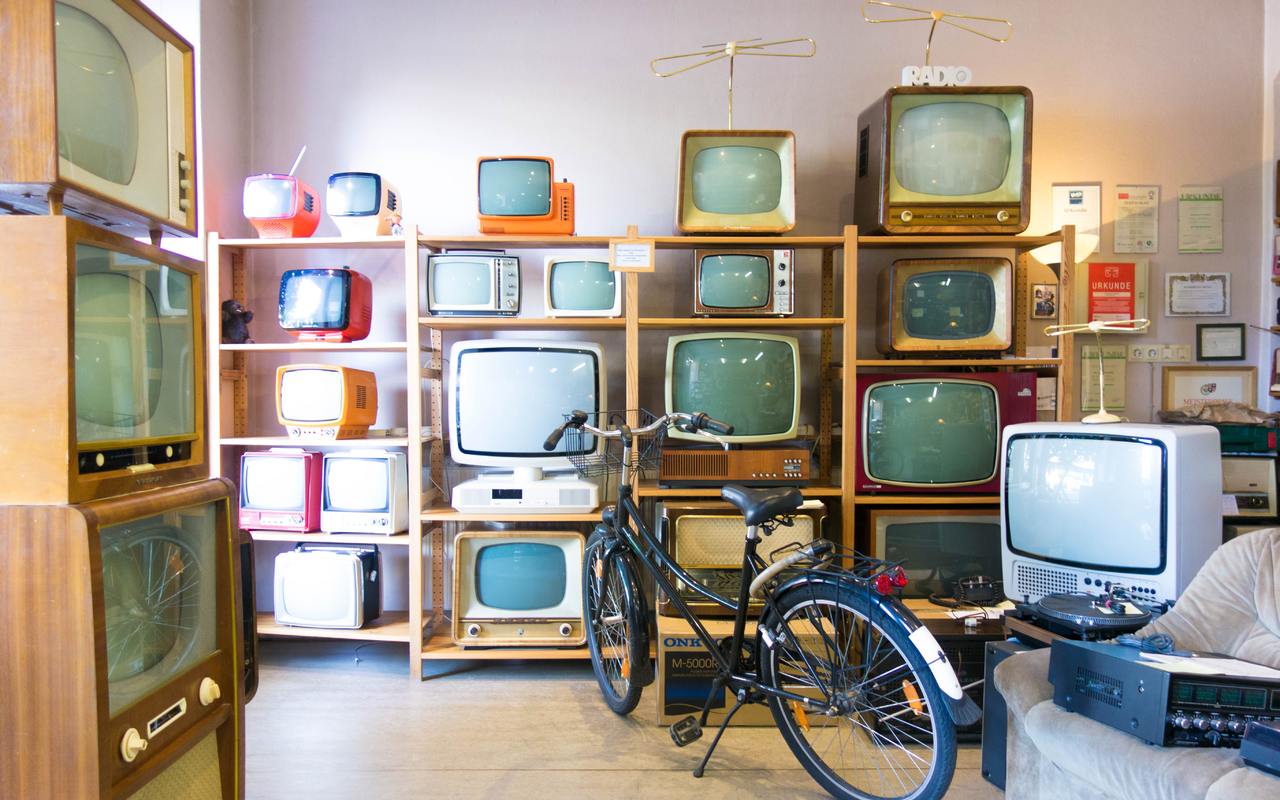