This project aims to rethink forms of social analysis by tapping natural sciences research on other social species. The basic idea is that we have a skewed understanding of sociality from focusing strictly on its human manifestations. Granted, ours is uniquely shaped by state structures and market economics, but other species have divisions of labor, too, and even engage in cross-species practices of domestication. More fundamentally, human sociality still turns on micro-interactions between networked subjects, in a manner quite similar to that of copious other species, from birds to bacteria. But grasping this requires an ongoing engagement with genetic, biological, and ethological research produced on such species, brought into dialogue with philosophical and social science traditions of theorizing culture and sociality. Social Theory for Nonhumans is a theory-in-progress undertaking, developing commentary on newly published science research which then feeds into chapter drafts for the upcoming book version. 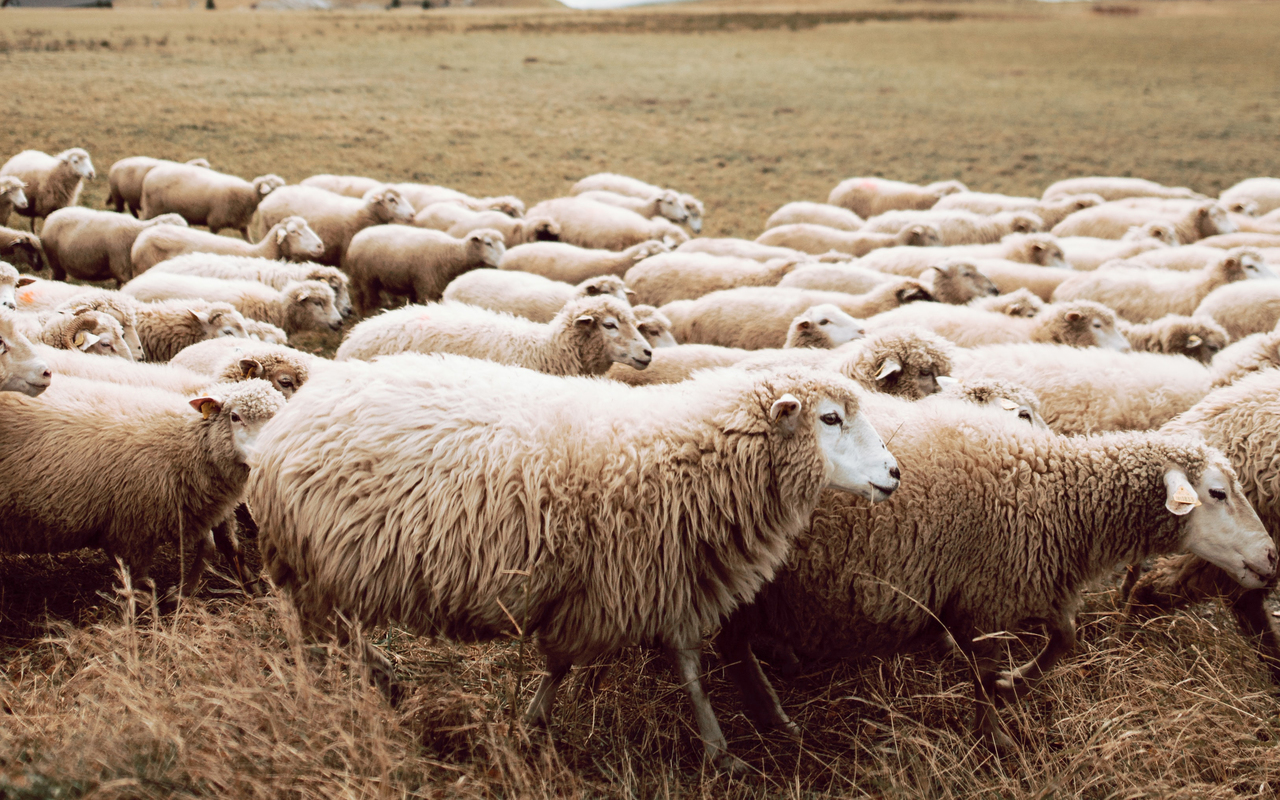 Chapter One, “The Animal in Social Theory,” revisits debates over whether other species—from eusocial insects to our primate ‘cousins’—manifest similar forms of sociality. Theorists such as Karl Marx, Emile Durkheim, Alfred Kroeber, and George Herbert Mead weighed how to delimit social analysis to humans, given parallel forms of sociality in other species. Some contemporaries, such as Gabriel Tarde, Alfred Espinas, and ethologist William Wheeler argued, on the contrary, that social analysis could be a leveling analytic that considered both homologies and analogies to sociality in humans. These debates shifted considerably with the work of primatologists in the 1980s and 90s, which provided the foundation for current research on animal cultures. This chapter reexamines how debates over sociobiology reinforced assertions that social analysis must be entirely differentiated from biological and evolutionary analytics. I conclude with a fulsome discussion of works by Donna Haraway and Bruno Latour, who each variously draw from primatology in reformulating social analysis to incorporate a variety of nonhuman agents and subjects. Haraway—a biologist by training—notably draws on and engages with evolutionary theory in a manner that is often overlooked or even ignored by those who employ her approaches in the humanities and social sciences.

Chapter Two, “Mirror Mirror,” develops the question of social subjectivity in nonhumans by aligning Jacques Lacan’s theorizing of the mirror stage with current research on mirror neurons (in various vertebrates) as a basis for prosocial behavior. Lacan depicted the mirror stage as the process by which a child enters into the Symbolic realm of language and social expectation through an Imaginary of the mother and parental care. Ethologists, such as Frans De Waal, argue that the neural underpinnings of “offspring care systems” can be active outside the rearing context “and have a role in the wider social fabric” (2017: 503). Empathy—”how we ’feel into’ others states”—is surprisingly wide-spread across animal taxa; but “care-inducing signals,” such as distress calls, are “still subject to appraisals, filters and inhibitions” in whatever species (ibid). This latter set of dynamics offers a fair approximation of interpretive assessments, while signaling an affective state (negative or positive) matches well with the idea of performative subjects in the social sciences. I work through these parallels via Gabriel Tarde’s theorizing of imitation and mimicry, in dialogue with the surge of research on imitation in relation to social cognition in animal species. Additionally, in a reflexive manner, this chapter considers how the “mirror test” for self-awareness in other species reproduces limiting anthropocentric assumptions about subjectivity and cognition.

The third chapter, “Ritual: The Leveling Analytic,” examines parallel communicative behavioral routines across species. Since the early 1900s, ethologists have used ritual as a unit of analysis for the conventional and symbolic aspects of animal interactions, finding that all vertebrates have ritual behaviors. Similarly, rituals were central to early modes of theorizing sociality, especially in anthropology, because they encapsulate the mysterious power of collective ways of acting and thinking. Though social theorists’ attention turned to vast operations such as capitalism, globalization, and neoliberalism, face-to-face ritualistic interactions (greetings/farewells, presentations of self, etc), remain consequential for human sociality; in fact, recent work on micro-aggressions identifies interactional rituals as a medium by which many racial and gender inequalities are reproduced and perpetuated. When Erving Goffman laid the foundation for this type of analysis, he did so by drawing upon work of ethologists on ritualistic interactions between nonhumans. In turn, I found his concepts of “face-work” and “footing” quite useful in analyzing horse social interaction in Galicia, Spain. This chapter formulates a means to rethink aspects of social theory via an attention to ritual interaction as a cross-species phenomenon.

Briefly, here’s a sketch of the remaining three chapters. “Game Theory: A Bestiary,” engages a key domain for theorizing dynamics such as group selection, altruism, parental care, and co-evolution. This chapter revisits John Maynard Smith’s foundational work, which modeled competition and individual strategies in response to ethologists’ claims about species-wide benefits. This chapter argues for the advantage of shifting such theorizing into the field via an ethnographic focus on herd species—animals’ whose mating rituals provided an initial basis for framing individual competitions, but who are equally valuable for understanding social cognition in relation to “swarming” dynamics. Chapter Five, “Division of Labor: The Perils and Importance of Cross-Species Comparison,” takes up the fraught matter of understanding parallels with eusocial insects through racialized discourses on “slavery” and “castes.” Marx and Durkheim, in their foundational efforts to theorize the division of labor, recognized striking similarities with the organization of eusocial insects (e.g., ants and termites); these are being highlighted anew in the application of “network theory” to these species. Drawing from my extensive past work on race, I map out various ways for thinking through the problematic aspects of these discourses while also focusing on the value of attending to these parallels. Finally, “Modeling Sociality: Lab-based Research and Social ’Worlds,’” introduces a Sciences Studies perspective to generate critical reflections on how data about social behavior is produced in mice, rats, and primates. Researchers are striving to produce more “realistic data” by using automated cages and computer software to monitor experiments and observations, in order to remove human influences. Yet these efforts still encode and reproduce anthropocentric assumptions about sociality and “environments.” This chapter offers a circumspect take on how claims about sociality are constructed, while suggesting strategies at habituation that might be more generative and insightful regarding social dynamics.