Connects global migration with urban marginalization, exploring how “race” maps onto place across the globe, state, and street

In this richly observed account of migrant shopkeepers in five cities in the United Kingdom, Suzanne Hall examines the brutal contradictions of sovereignty and capitalism in the formation of street livelihoods in the urban margins. Hall locates The Migrant's Paradox on streets in the far-flung parts of de-industrialized peripheries, where jobs are hard to come by and the impacts of historic state underinvestment are deeply felt.

Drawing on hundreds of in-person interviews on streets in Birmingham, Bristol, Leicester, London, and Manchester, Hall brings together histories of colonization with current forms of coloniality. Her six-year project spans the combined impacts of the 2008 financial crisis, austerity governance, punitive immigration laws and the Brexit Referendum, and processes of state-sanctioned regeneration. She incorporates the spaces of shops, conference halls, and planning offices to capture how official border talk overlaps with everyday formations of work and belonging on the street.

Original and ambitious, Hall's work complicates understandings of migrants, demonstrating how migrant journeys and claims to space illuminate the relations between global displacement and urban emplacement. In articulating “a citizenship of the edge” as an adaptive and audacious mode of belonging, she shows how sovereignty and inequality are maintained and refuted. 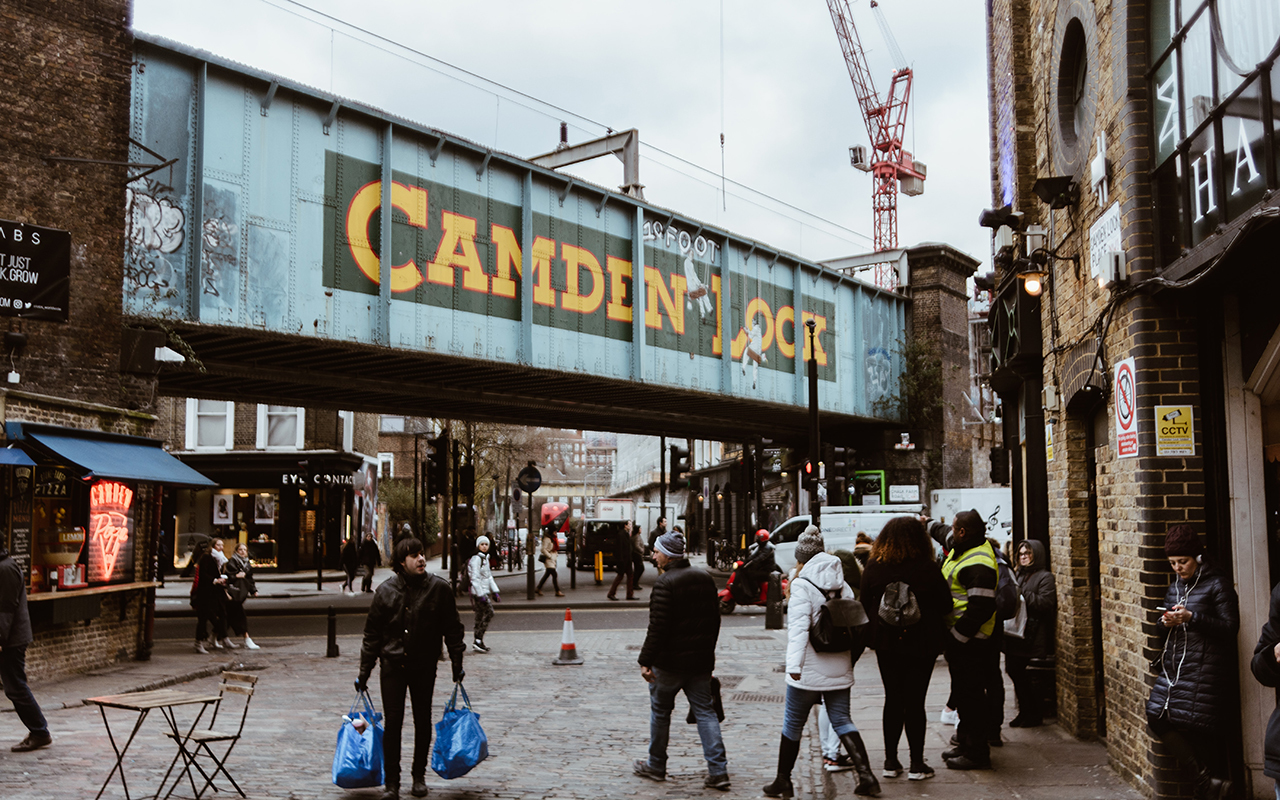