A deep meditation on and expansion of the figure of the Negro and insurrectionary effects of the “X” as theorized by Nahum Chandler, The Problem of the Negro as a Problem for Gender thinks through the problematizing effects of blackness as, too, a problematizing of gender. Through the paraontological, the between, and the figure of the “X” (with its explicit contemporary link to nonbinary and trans genders) Marquis Bey presents a meditation on black feminism and gender nonnormativity. Chandler’s text serves as both an argumentative tool for rendering the “radical alternative” in and as blackness as well as demonstrating the necessarily trans/gendered valences of that radical alternative. 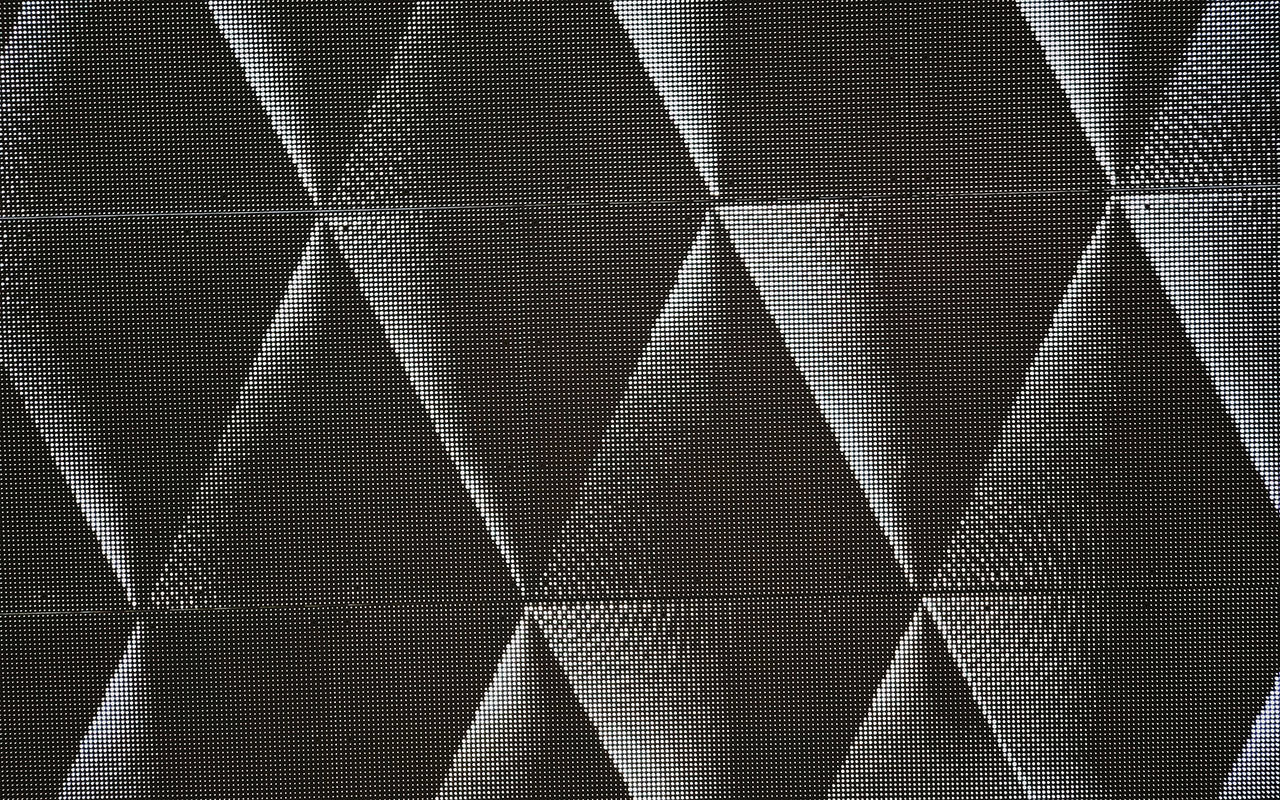