What can the Renaissance tell us at our present moment about who and what is “queer,” as well as the political consequences of asking? In posing this question, The Shapes of Fancy offers a powerful new method of accounting for ineffable and diffuse forms of desire, mining early modern drama and prose literature to describe new patterns of affective resonance.

Starting with the question of how and why readers seek traces of desire in texts from bygone times and places, The Shapes of Fancy demonstrates a practice of critical attunement to the psychic and historical circulations of affect across time within texts, from texts to readers, and among readers. Closely reading for uncharted desires as they recur in early modern drama, witchcraft pamphlets, and early Atlantic voyage narratives and demonstrating how each is structured by qualities of secrecy, impossibility, and excess, Christine Varnado follows four “shapes of fancy”: the desire to be used to others’ ends; indiscriminate, bottomless appetite; paranoid self-fulfilling suspicion; and melancholic longings for impossible transformations and affinities. These affective dynamics go awry in atypical and perverse ways. In other words, argues Varnado, these modes of feeling are recognizable on the page or stage as “queer” because of how, and not by whom, they are expressed.

This new theorization of desire expands the notion of queerness in literature, decoupling the literary trace of queerness from the binary logics of same-sex versus opposite-sex and normative versus deviant that have governed early modern sexuality studies. Providing a set of methods for analyzing affect and desire in texts from any period, The Shapes of Fancy stages an impassioned defense of the inherently desirous nature of reading, making a case for readerly investment and identification as vital engines of meaning making and political insight. 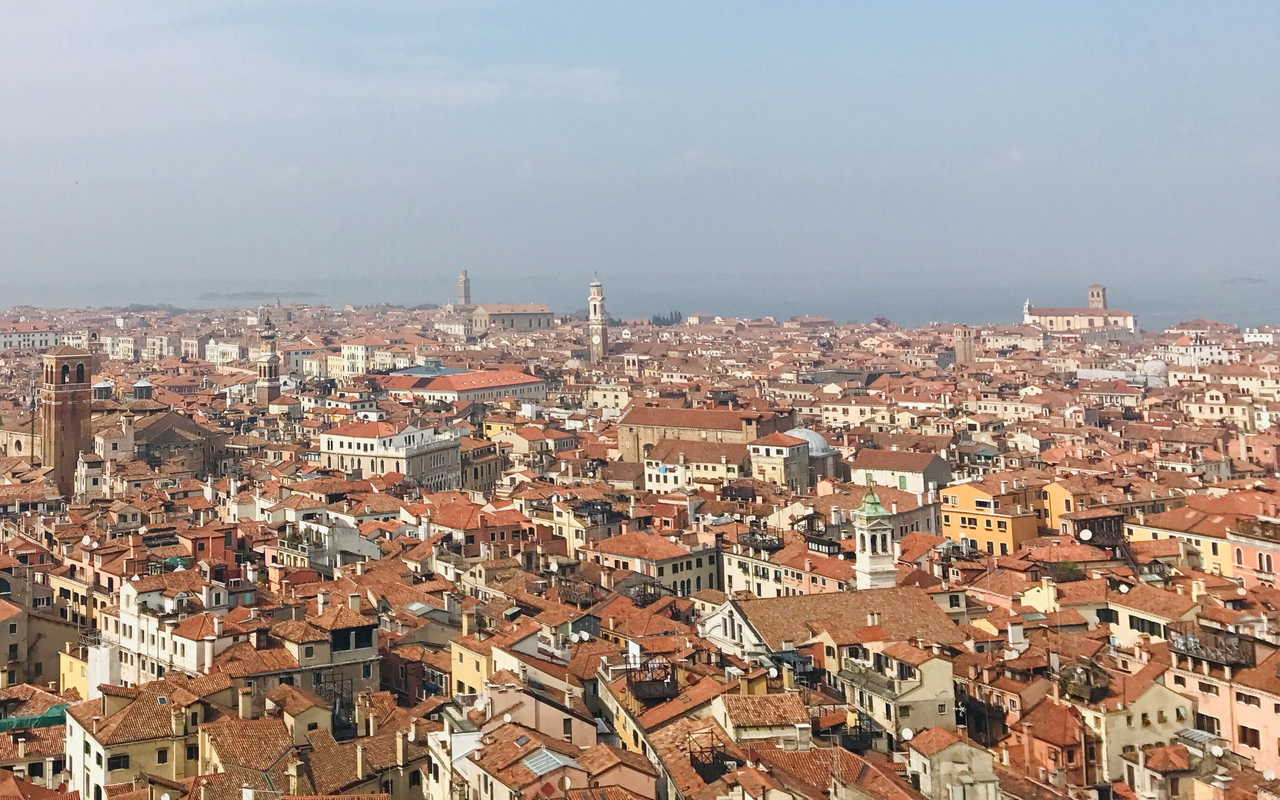