More than a decade before the election of Donald Trump, vitriolic and dehumanizing rhetoric against migrants was already part of the national conversation. Situating the contemporary debate on immigration within America’s history of indigenous dispossession, chattel slavery, the Mexican-American War, and Jim Crow, Cristina Beltrán reveals white supremacy to be white democracy—a participatory practice of racial violence, domination, and exclusion that gave white citizens the right to both wield and exceed the law. Still, Beltrán sees cause for hope in growing movements for migrant and racial justice. 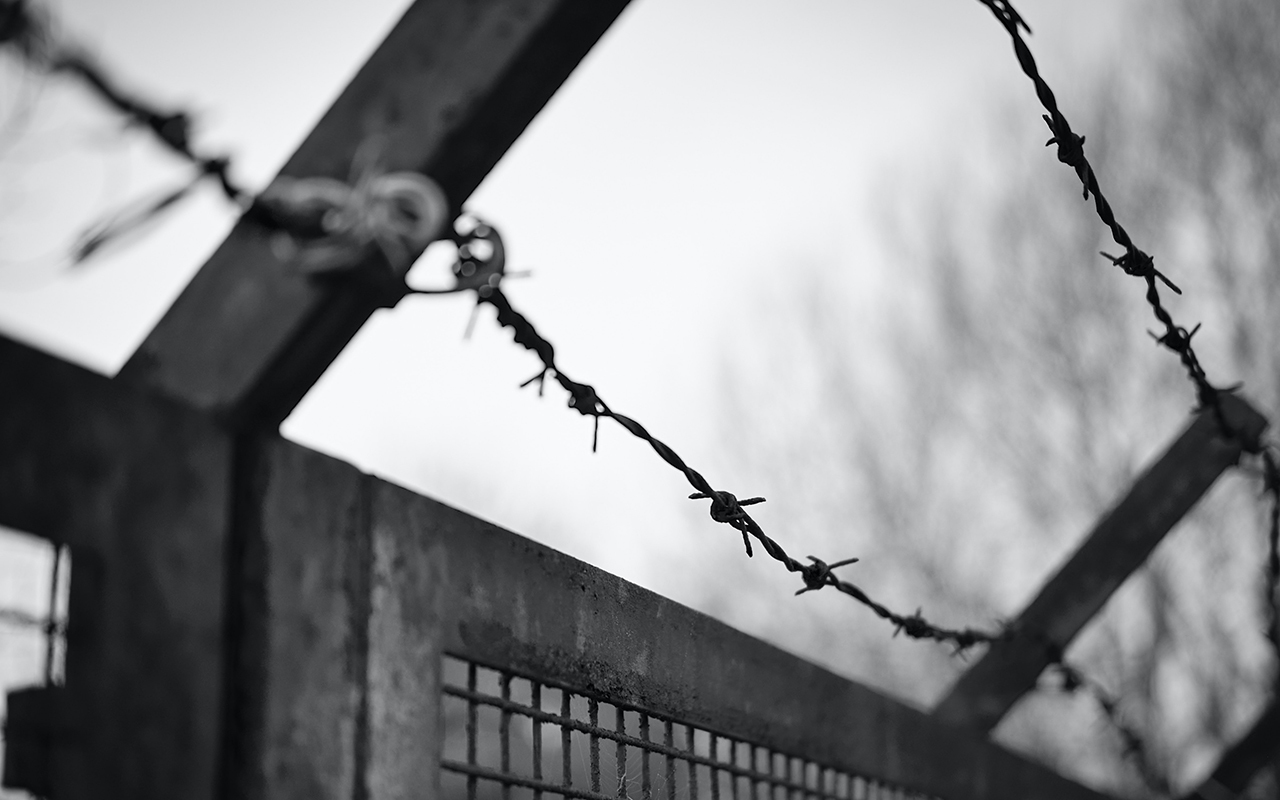