How can a postcapitalist economy be envisioned, let alone practically designed, in the absence of a radically new concept of value? How can the transition to new social forms be effected without a renewed sense of how and what we collectively value? It is time to reclaim value, beyond normative strictures and the capitalist fixation on quantity over quality. It is time to occupy surplus-value, for a postcapitalist future. 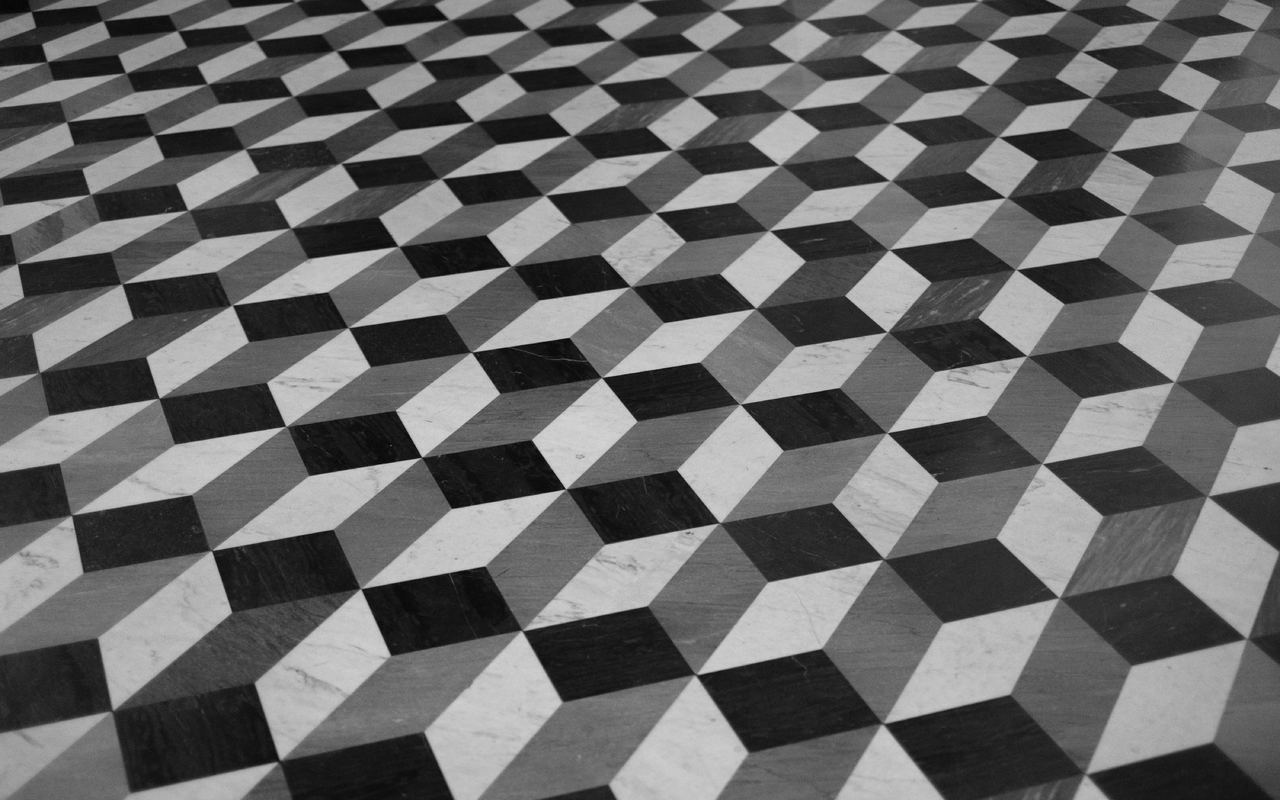 The context for 99 Theses on the Revaluation of Value is two-fold.

On the one hand, it grows from a long-standing project to rethink the concept of value in qualitative terms, modeling it not on law or norm but, following the lead of A. N. Whitehead and Raymond Ruyer, on primary qualities of experience such as color (themselves reconceived). The working title of this larger project is Virtual Ecology and the Question of Value.

On the other hand, it is intimately entangled with the aspirations of the SenseLab, a research-creation collective founded by Erin Manning, to spawn an autonomous alter-university called the 3 Ecologies Institute (after the title of a book by Félix Guattari). To assert its autonomy, this project (discussed in Theses 94–96) requires the invention of an alter-economy operating outside the current educational debt economy. This alter-economy project, involving a creative use of post-blockchain digital technology as part of the mix, is dubbed the 3E Process Seed Bank.

Below are supplementary materials related to both of these aspects of the project.

On the Revaluation of Value: Economies to Come

A series of previously published articles form the backbone of the evolving project. These will be revised and supplemented.