This is a little book about the oldest relationship we humans have cultivated with another large animal—in something like the original interspecies space, as old or older than any other practice that might be called human. But it’s also about the role of this relationship in the attrition of life—especially social life—in late capitalism. As we become more and more obsessed with imagining ourselves as benevolent rescuers of dogs, it is increasingly clear that it is dogs who are rescuing us. But from what? And toward what? Exploring adoption, work, food, and training, this book considers the social as fundamentally more-than-human and argues that the future belongs to dogs—and the humans they are pulling along. 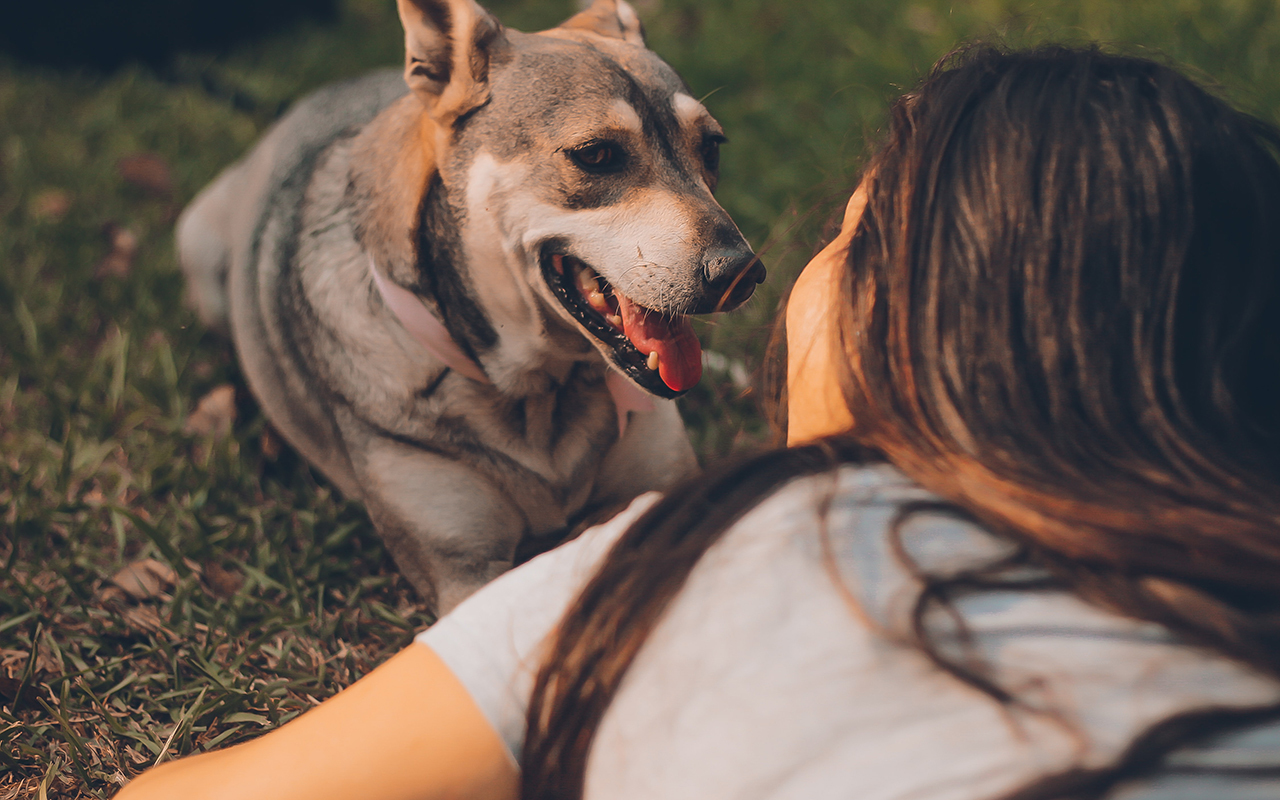