Issue 6.1 is the first open-access issue of Critical Ethnic Studies (CES). By transforming CES into a hub for internetworked intellectual and political convergence, we hope to catalyze the journal as a lively forum for generative conversations between and among scholars at all ranks, activists, organizers, and artists engaged in critical ethnic studies and racial justice work, thus bridging academic research, community organizing, and activist-scholarship here and around the world. To this end, we have introduced several innovations. First and foremost, each issue now opens with features seldom recognized as scholarship in academic peer-reviewed journals, rather than positioning them as supplements or postscripts to more traditional academic research. CES issues will now open with (1) interviews with activists and activist collectives conducted by us as editors or guest editors, (2) curated political education documents (including pamphlets, manifestos, and community archives), and (3) syllabi that mark pressing, emergent, or undertheorized areas of concern in the field of critical ethnic studies.

This issue of CES calls renewed attention to the centrality of the U.S. university and knowledge formations around difference to the military/security-industrial complex and to the war and police power exercised, in both spectacular and routinized ways, against migrant justice, decolonization, Indigenous sovereignty, abolition, and demilitarization movements—struggles that confront interlinked modes of imperial violence. In the space of this journal, we hold open critical ethnic studies as a vital site of political education and organizational praxis. By recalling the radical vision that animated the TWLF struggle—not one and the same as the institutionalized trajectory of ethnic studies—we inquire into the prospects, in our current moment, of teaching and realizing ethnic studies along ever-relevant anti-imperialist lines.

Cover art, Art on the Border Wall in Tijuana, by Jonathan McIntosh is licensed under the Creative Commons BY 2.0 License. 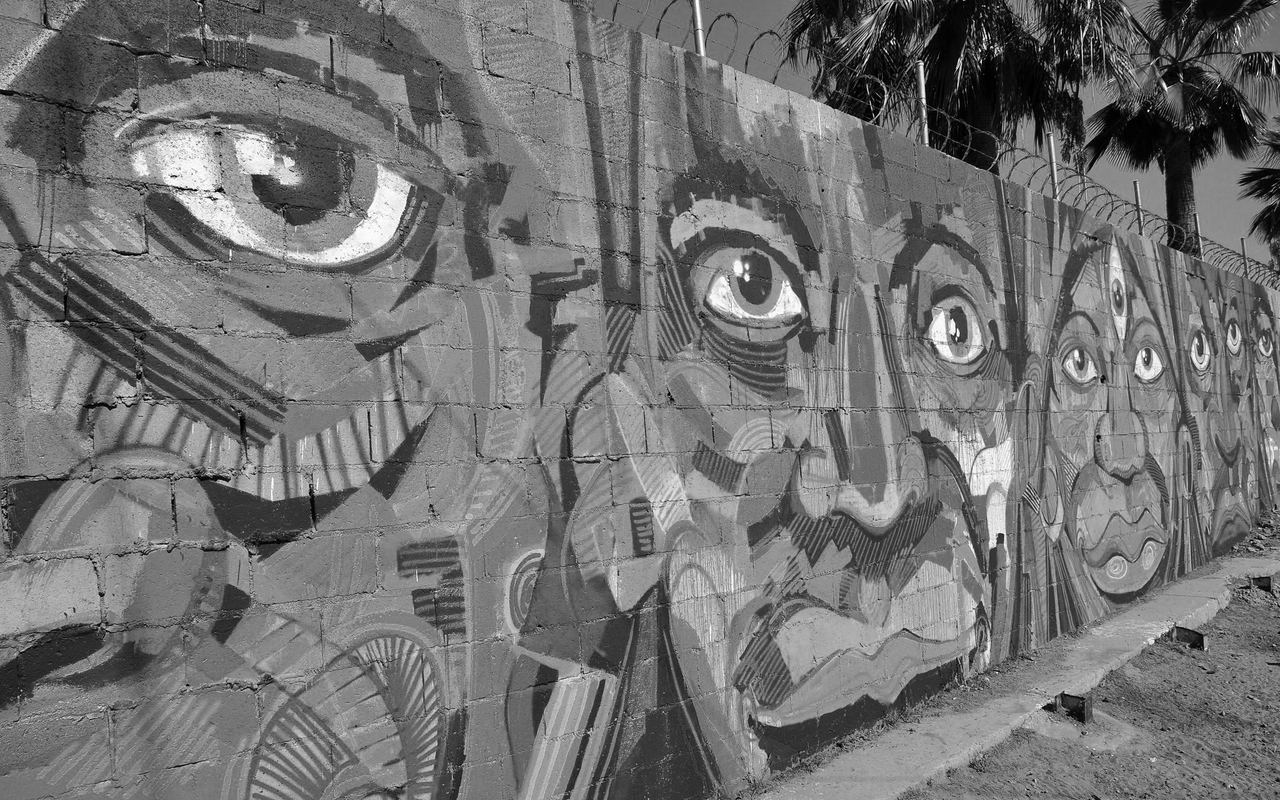