Authoritarian political leaders and violent racist nationalist movements are a resurgent feature of the present historical conjuncture. The list is long and threatens to grow: Donald Trump in the United States, Jair Bolsonaro in Brazil, Narendra Modi in India, Rodrigo Duterte in the Philippines, Recep Tayyip Erdoğan in Turkey, and Viktor Orbán in Hungary, to name a few. Responding to the urgency of the current political crisis, this special issue of Critical Ethnic Studies explores what the analytic of fascism offers for understanding this authoritarian convergence by centering the material and speculative labor of antifascist and antiracist social movement coalitions. Featured essays build a critical conversation across multiple world contexts and explore a variety of ways of theorizing what fascism and antifascist movements might mean during the current moment or historically with relevance for the current moment. By emphasizing fascisms plural, this special issue seeks to address two problematics in particular. First, it reckons with the global proliferation of fascist formations within and beyond the US and Europe over the course of the Cold War and into our contemporary political conjuncture. Yet in many respects fascism remains elusive as a political and cultural phenomenon. This special issue examines fascism as a geopolitically diverse series of entanglements with (neo)liberalism, white supremacy, racial capitalism, imperialism, heteropatriarchy, and settler colonialism. Second, the special issue centers the historical, political, and epistemological variety of antifascist collective organizing undertaken by Black, Indigenous, and other racialized subjects across the planet in ways that challenge the usual Eurocentrism through which studies of fascism often proceed. Racialized and colonized peoples have always been at the forefront of theorizing and dismantling fascism, and this issue is intended to be a venue to explore, theorize, and activate this work. 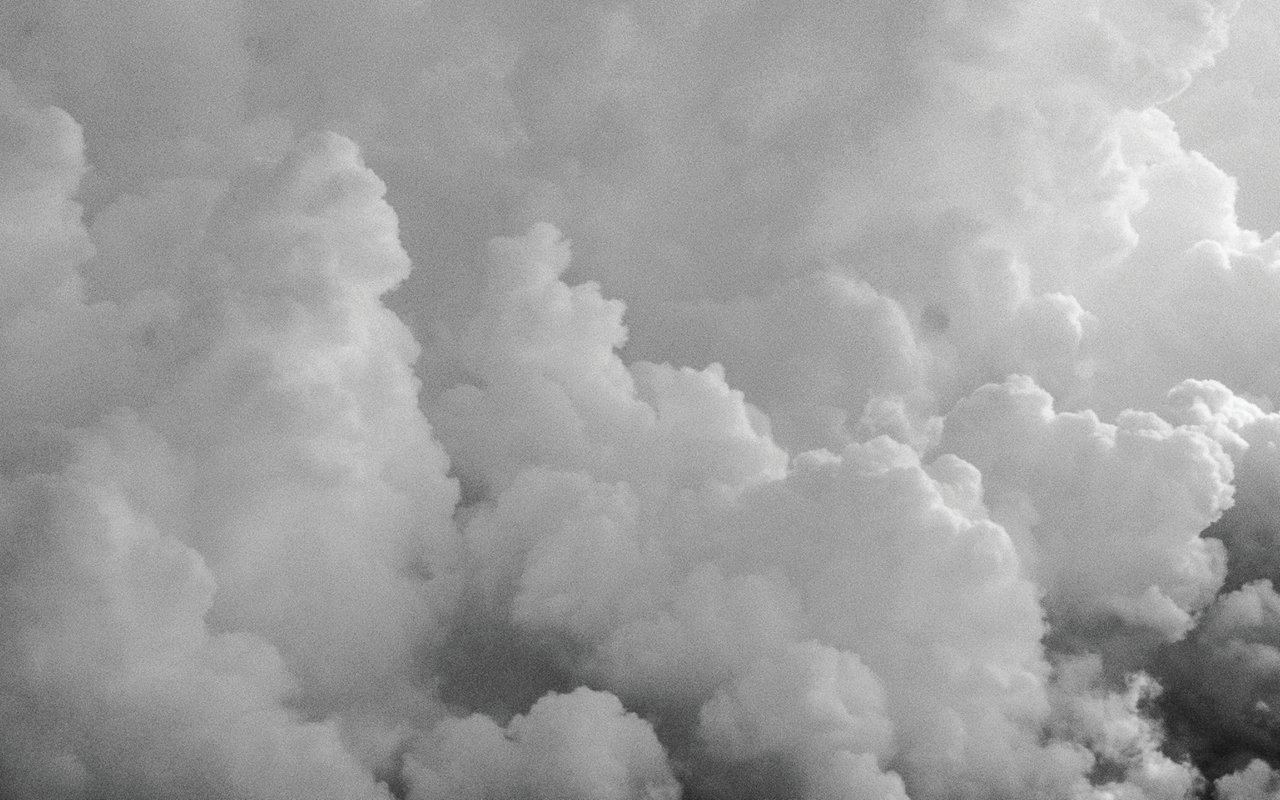