This book takes a look at the formation, and edges, of states: their breakdowns and attempts to repair them, and their encounters with non-state peoples. It draws upon anthropology, political philosophy, neuroscience, evolutionary biology, child developmental psychology, and other fields to look at states as projects of constructing “bodies politic,” where the civic and the somatic intersect. John Protevi asserts that humans are predisposed to “prosociality,” or being emotionally invested in social partners and patterns. With readings from Jean-Jacques Rousseau and James C. Scott; a critique of the assumption of widespread pre-state warfare as a selection pressure for the evolution of human prosociality and altruism; and an examination of the different “economies of violence” of state and non-state societies, Edges of the State sketches a notion of prosocial human nature and its attendant normative maxims. 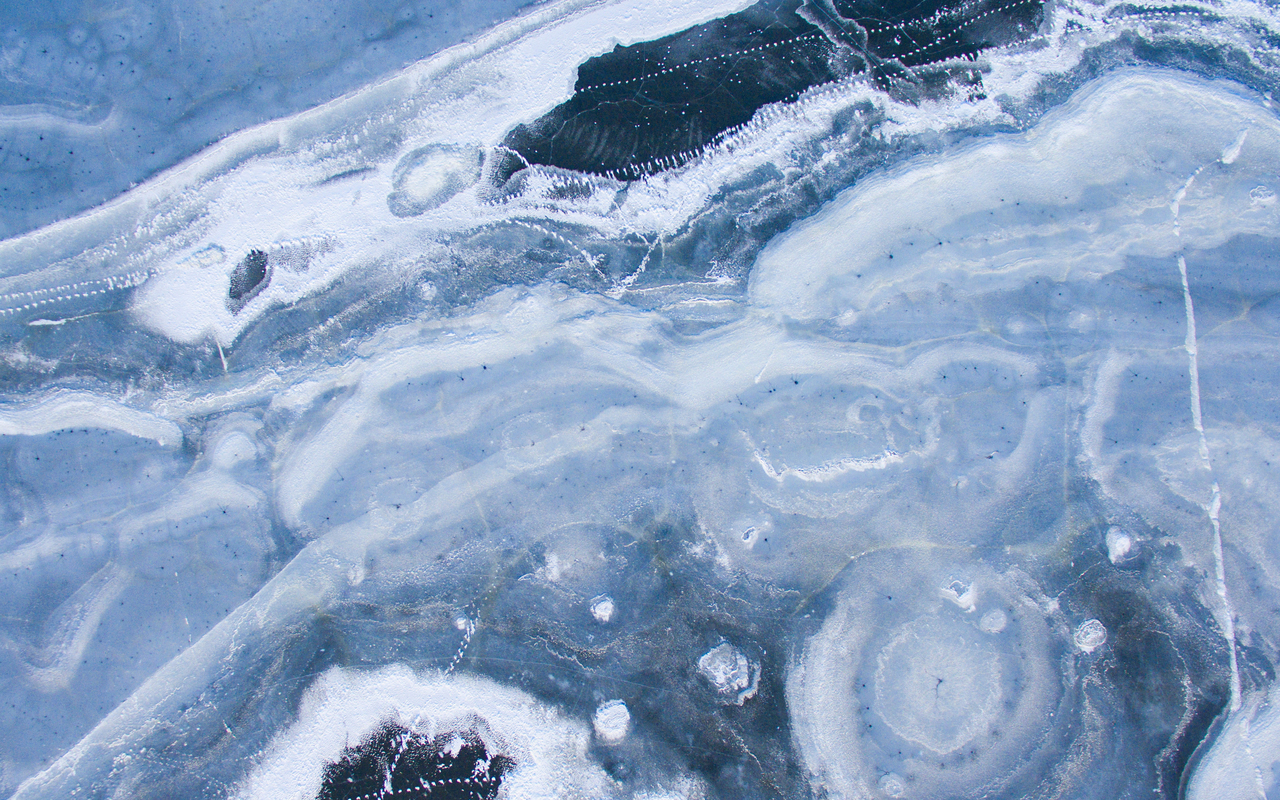