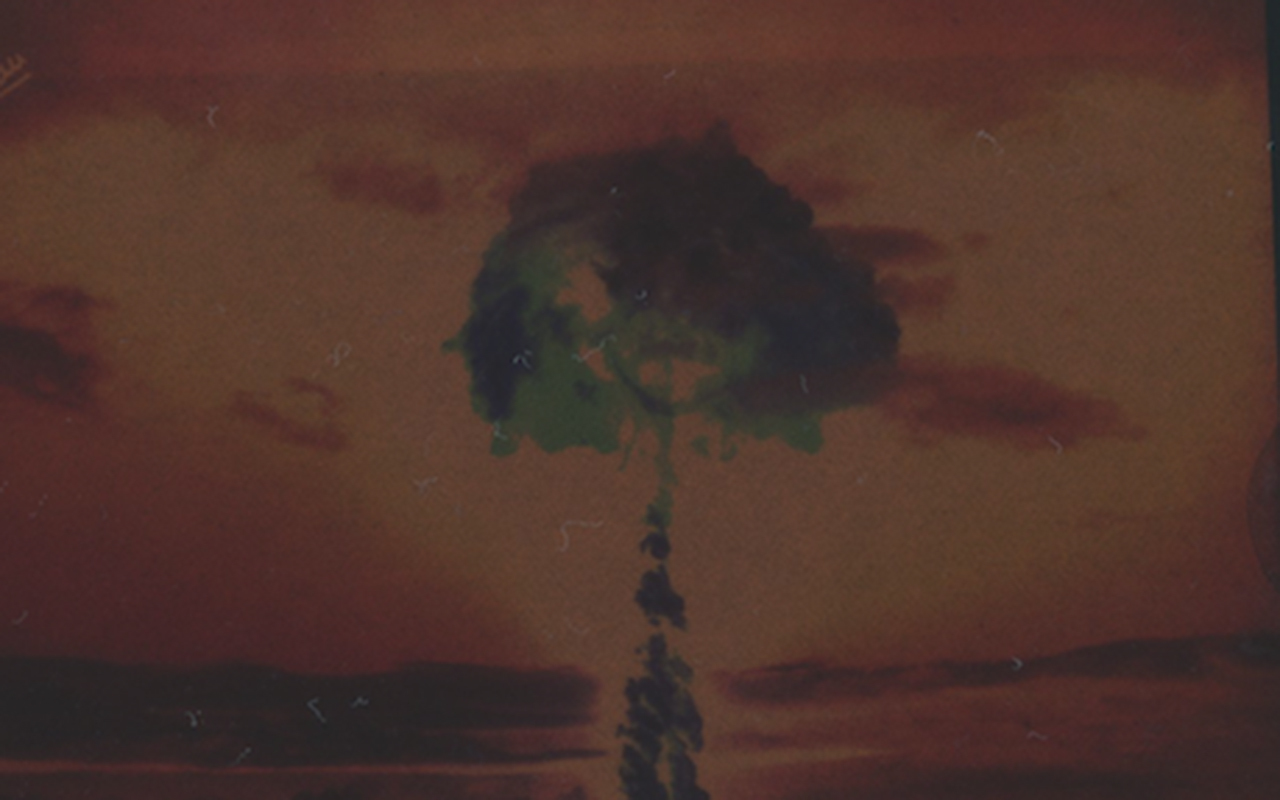 This special issue focuses on non-nationalist solidarities and cross-racial alliances committed to demilitarization and decolonization across Asia, the Americas, and Oceania. We spotlight the nexus between Trans-Pacific and Pacific Islands studies, including its tensions and intersections, viewing it as an ideal location from which to conceptualize how to unravel ongoing imperial entanglements that link these geographies. Lisa Yoneyama argues that “an absenting of connections and entanglements . . . risks obscuring dialogues continuing at the intersections of Asian and Asian American studies, critical ethnic studies, [and] Pacific Islander studies,” fields which we observe operating as though they inhabit seemingly distinct orbits, often looking past, opposing, or sidestepping one another. We focus on two factors that contribute to this troubling “absenting of connections”: first, the gaps resulting from organizing areas of study through a discrete and siloed focus on populations (Pacific Islander versus Asian/American) and geographies (the Pacific, Asia) and, second, addressing how Trans-Pacific studies “flies over” Oceania, thus reproducing settler colonial epistemologies by eliding Pacific Islander histories and communities. Impasses and blockages can force the creation of new paths and open in new directions. Instead of rescuing or resolving the tensions between fields, we sought contributions that further disturbed and unsettled established categories, motivated by the desire for dialogues and interventions that reflect the capacious possibilities of critical engagement that open new ground. We feature scholarship that is keenly attendant to the ways that the specificities of a local space are linked to global movements, interlocking systems of domination, and resistance that exceed colonial categories of nation, race, gender, and related groupings.

Forum: On Eiichiro Azuma’s “In Search of Our Frontier” and Greg Dvorak’s “Coral and Concrete”