Safety Orange first emerged in the 1950s as a bureaucratic color standard in technical manuals and federal regulations in the United States. Today it is most visible in the contexts of terror, pandemic, and environmental alarm systems; traffic control; work safety; and mass incarceration. In recent decades, the color has become ubiquitous in American public life—a marker of the extreme poles of state oversight and abandonment, of capitalist excess and dereliction. Its unprecedented saturation encodes the tracking of those bodies, neighborhoods, and infrastructures judged as worthy of care—and those deemed dangerous and expendable.

Here, Anna Watkins Fisher uses Safety Orange as an interpretive key for theorizing the uneven distribution of safety and care in twenty-first-century U.S. public life and for pondering what the color tells us about neoliberalism’s intensifying impact often hiding in plain sight in ordinary and commonplace phenomena. 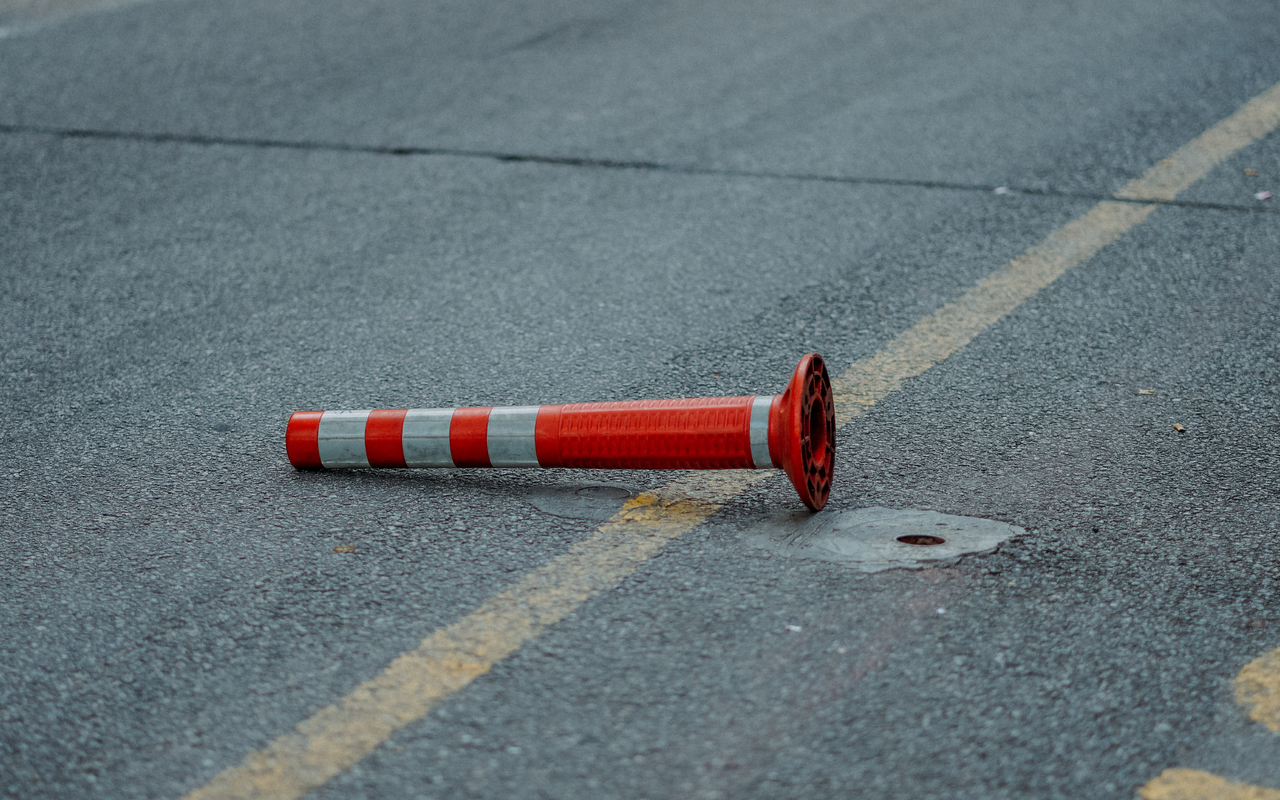