The Deep Time of Urban Mediation

Much media archaeological work challenges the “newness” of new media, demonstrating, as Lisa Gitelman does, that media are “always already new” and that, at one time or another, all “old technologies were new,” as Carolyn Marvin reminds us. Likewise, we must question the newness—or rather the modernity—of the media city.

There’s a plethora of research on architecture and cities in relation to mechanically reproduced still and moving images.[1] For instance, many photographic, architectural, and cultural historians, inspired greatly by Walter Benjamin, have examined the city as a photographic subject; photography’s early role in the documentation of urban transformation and as an instigator of social change; and photography’s influence on particular modern architectural and urban designers.[2] There’s also a tremendous amount of work on the city and film as contemporaneous developments; on the representation of the city in film (this has historically been the dominant thread of investigation); on film production in the city; and on film’s influence on architects and planners, and vice versa.[3] There’s great interest in other forms of “urban screens,” too: scholars have addressed, for instance, the synchronous rise of television and postwar suburbs and the politics of screens in public places.[4] In more recent decades, we’ve seen a great deal of work on the impact of networked digital media on urban design and urban experience.[5] At the same time, scholars are looking, or listening, back to discern how radio and modern sound technologies affected urban architecture, zoning, and city life.[6]

The sheer number of books and conferences and exhibitions on the “city in photographs,” the “cinematic city,” and the “digital/smart/sentient city” indicates that most of our attention—at least within the fields of media and design theory and practice—has focused on these modern media technologies’ relationships to the city. The representation of the city in these modern media continues to be a prominent theme. Furthermore, the emphasis on imaging technologies has reinforced an ocularcentric approach, to use historian Martin Jay’s term. There is in many cases an assumption that the mediation of the city began with these modern media. For instance, Eric Gordon, in The Urban Spectator, argues that, “from the hand-held camera at the end of the 19th century to the mobile phone at the end of the 20th, the city has always been a mediated construct.”[7] Yet that “always,” I suggest, begins well before the late nineteenth century. As Scott McQuire argues in his The Media City, the mediation of urban experience “has been underway at least since the development of technological images in the context of urban ‘modernization’ in the mid-19th century.”[8]At least, indeed. Taking inspiration from Kittler’s assertion that “The City Is a Medium,” and it always has been, I suggest that the “always” of urban mediation extends all the way back to the days of Eridu and Uruk.[9] 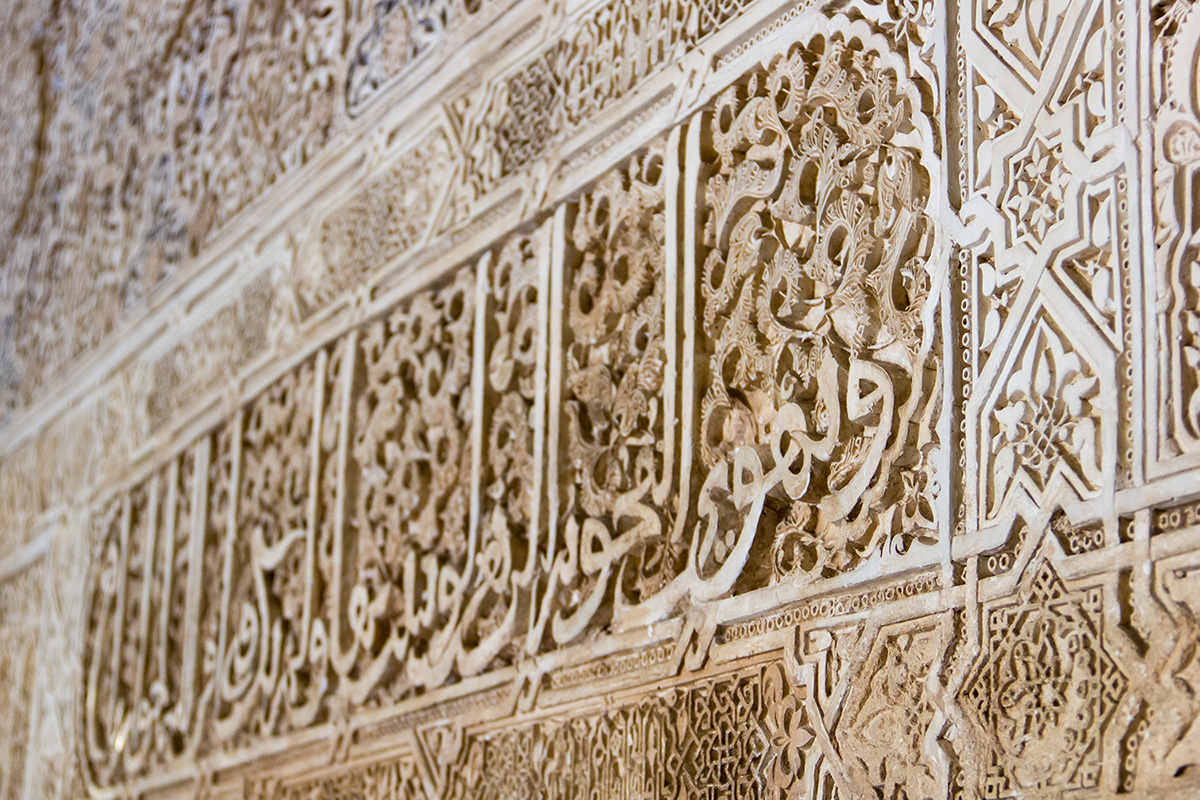 Media technologies—particularly their infrastructures—have been embedded in and informing the morphological evolution of our cities since their coming into being. The rise of print, for instance, brought with it new infrastructures for design publishing and education and dramatically influenced design practices, as Mario Carpo has explained.[10] Plus, the emergence of new print forms influenced how people navigated and made sense of their cities. Even to this day, metaphors of the book inform how we “write” and “read” the city. I wrote elsewhere about a “city of books”—a city dedicated to the publication and distribution of books—that, since 2006, has arisen, and conformed to an urban plan likened to a “landscape script,” in the rice paddies north of Seoul, South Korea.[11]

The infrastructures of a chirographic culture—of writing—have also informed, for millennia, how cities took shape. Harold Innis and Lewis Mumford address these relationships, as do archaeologists and art historians like Robert Harrist, who studies Chinese writings in stone, and Brinkley Messick, who examines the history of Islamic architectural inscriptions and their formal parallels in the very “articulation” of urban space.[12] The voice, too, has long been built into urban form. Since the very beginning, cities have been places of public address and conversation, and acoustic considerations have, either by design or by accident, informed design and construction. As I argue elsewhere, we must consider how urban surfaces, volumes, and voids—in cities ranging from ancient Rome to present-day Singapore—have long functioned as sounding boards and resonance chambers for mediation, and as transmission media themselves.[13]

Various anthropologists, archaeologists, and urban historians, like Clifford Geertz, Peter Hall, and Paul Wheatley, posit that the birth of cities is rooted not (or not only) in economics, which is a prevailing theory, but in the need for ceremony and communication.[14] Mumford, author of two grand histories of urbanity, suggests that “what transform[ed] the passive agricultural regimes of the village into the active institutions of the city” was not merely a growth in size or population density or economy but an extension of “the area of local intercourse, that engenders the need for combination and co-operation, communication and communion.”[15] That “area of local intercourse” is an infrastructure—a structure that undergirds communication and communion.